Administration officials reached an agreement with Mexico to resume the practice of requiring asylum seekers to wait outside the U.S. for immigration courts to process their cases

A controversial immigration policy that was put in place during Donald Trump's presidency — then suspended by President Joe Biden when he took office — will be reinstated next week (albeit reluctantly) by the current administration, the Washington Post reported Thursday.

The "Remain in Mexico" program, officially called the Migrant Protection Protocols or MPP, requires asylum seekers to wait outside of the U.S. for immigration courts to decide their cases.

More than 60,000 asylum seekers were returned to Mexico during the previous administration.

Human rights advocates have called the policy inhumane because it leaves migrants who are stranded in Mexico vulnerable to violence, including sexual assault and kidnapping, and exposed to unsanitary conditions during long waiting periods.

Biden agreed and ended the policy as part of his administration's early attempts to reform the U.S. immigration system — and to keep a campaign promise.

Officials in Texas and Missouri sued the administration in federal court to get the policy reinstated, and in August a Trump-appointed U.S. District Court judge in Texas sided with those states. The Supreme Court declined to suspend the order.

Since then, administration officials have been in negotiations with the Mexican government to come to an agreement to restart the program while simultaneously presenting new justifications for why it should end.

On Thursday, the Department of Homeland Security announced that the U.S. and Mexico reached a deal that addresses humanitarian concerns, including a new six-month limit on court proceedings and improved access to counsel for those with cases pending.

"In addition, DHS will provide COVID-19 vaccinations for all persons enrolled in MPP," the announcement says. "The U.S. Government will work closely with the Government of Mexico to ensure that there are safe and secure shelters available."

The DHS also reiterated the concerns of Secretary Alejandro Mayorkas, acknowledging his assertions that the program "has endemic flaws, imposed unjustifiable human costs, pulled resources and personnel away from other priority efforts, and failed to address the root causes of irregular migration."

Proceedings will resume along the southern border, the department said, with returns to Mexico taking place at seven ports of entry in San Diego, Calexico, Nogales, El Paso, Eagle Pass, Laredo and Brownsville. 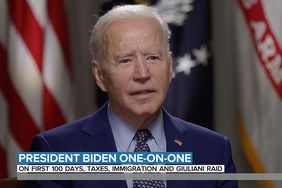 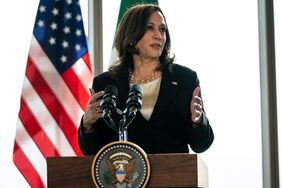 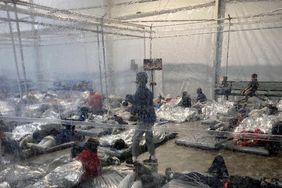 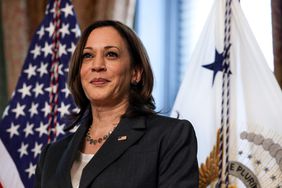