Trump, on Live Television, Has Bickering 'Tantrum' with Nancy Pelosi and Chuck Schumer

"I am proud to shut down the government for border security," President Trump claimed during a testy meeting with Chuck Schumer and Nancy Pelosi, Senate and House minority leaders, respectively

Trump is demanding $5 billion in funding for his much-discussed Mexico-U.S. border wall, while Democrats are offering $1.3 billion, reported the Washington Post. If the proposed plan is not agreed on by Dec. 21 — the expiration date for some agencies’ government funding — a partial shutdown is possible, according to the Post.

“I am proud to shut down the government for border security, Chuck,” the president — who was joined by a silent Vice President Mike Pence — argued during one back-and-forth in the Oval Office. “The people of this country don’t want criminals and people that have lots of problems and drugs pouring into our country. I will take the mantle. I will be the one to shut it down.”

Trump continued, “I’m not going to blame you for it. … The last time you shut it down it didn’t work. I will take the mantle for shutting down. I’m going to shut it down for border security.”

Schumer had prodded Trump by noting, “We shouldn’t shut down the government over a dispute. You want to shut it down.”

Donald Trump ‘Has Expressed Concern’ That He Will Be Impeached: Report

He argued, “20 times you called for, ‘I will shut down the government if I don’t get my wall.’ You said it. You said it.”

Throughout the opening of the spray, Pelosi suggested removing the press as the political leaders argued.

“Let us have our conversation and then we can meet with the press again,” Pelosi said.

Speaking to reporters outside of the Oval Office, Schumer said of the president, “This Trump shutdown, this temper tantrum that he seems to throw, will not get him his wall and will hurt a lot of people.”

Ahead of the meeting, Trump addressed the funding issue in a series of tweets, claiming that “open borders” bring “large-scale crime and disease.”

He added that he was looking forward to his meeting with Schumer and Pelosi. 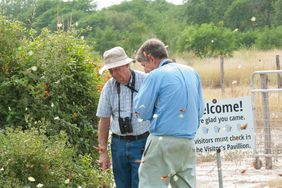 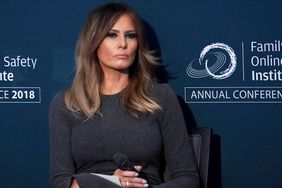 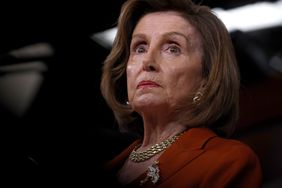 Nancy Pelosi Safely Touches Down in Taiwan, Unfazed by China's Warnings of Retaliation 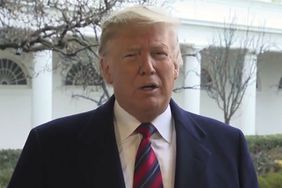 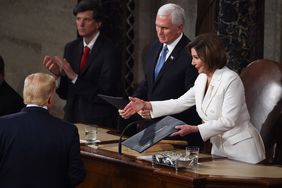 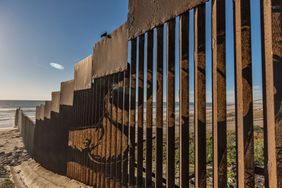 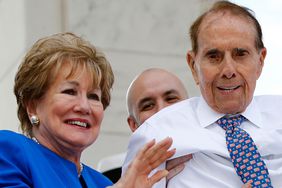 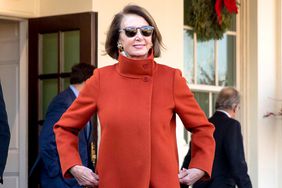 Nancy Pelosi's Red Max Mara Coat Got So Much Attention, It's Being Re-Issued 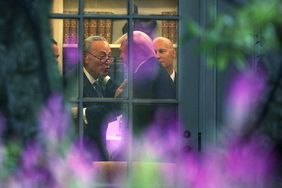