A source tells PEOPLE that the couple were “very happy” over the summer and were “together and serious” as recently as July 2017. But as the school year started, Tiffany, 24, became “extremely stressed out to be moving cities from New York to D.C.” for school, which may have led to trouble in her relationship.

President Donald Trump’s younger daughter — and only child with second wife Marla Maples — met Mechanic while they were both undergraduate students at the University of Pennsylvania, according to New York’s Daily News, which also notes that Mechanic’s father is high-powered attorney Jon Mechanic, who is the chairman of the real estate division of the Fried Frank law firm.

She shared a shot of them holding hands during graduation last May.

Tiffany and her then-boyfriend were close and spent time with each other’s families, according to the source: “Tiffany and occasionally her mom spent the entire summer at [Mechanic’s] parents’ house in the Hamptons.”

Despite the stress and the split, Tiffany appears to be adjusting well to her new life at law school.

She celebrated her return to school in January, sharing an Instagram post of herself in Las Vegas, wearing a tiger-print sequin dress and holding an oversized red ballon.

“My back to school [balloon emoji] #GeorgetownLaw,” she captioned the post.

Tiffany has shared other solo shots of herself on Instagram in recent weeks, including one in Los Angeles last week on spring break. 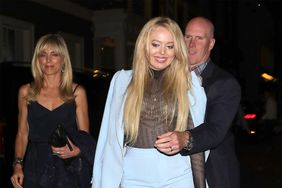 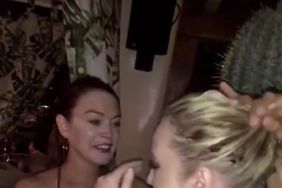 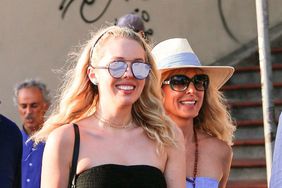 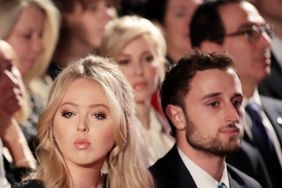 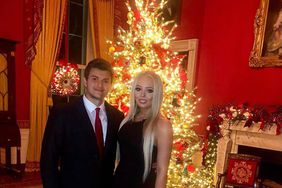 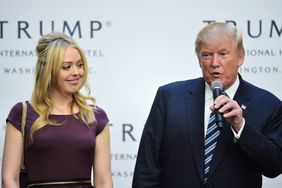 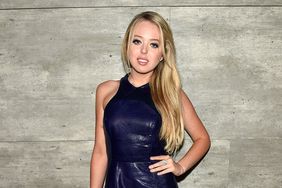