Though the Palins appear to have been living somewhat separate lives, they came together in May

While the Palins celebrated Fourth of July apart — kids Piper, Trig and Willow were with him and daughter Bristol was with her — they came together in May.

“Everyone needs a Piper Indi Grace in life,” Sarah, 55, wrote on Instagram along photos and video from her graduation. “Girl makes the world a better place ‼️”

Another post from May shows Todd apparently preparing for the family’s graduation festivities.

According to court filings first spotted by the Alaskan media, Todd, 55, filed for divorce from Sarah on Friday.

He cited “incompatibility of temperament between the parties such that they find it impossible to live together as husband and wife,” according to a copy of the complaint obtained by PEOPLE. The complaint is dated Aug. 27, though online court records show it was filed last week.

The divorce proceeding lists the plaintiff and defendant only by their initials — T.M.P. and S.L.P. Todd’s middle name is Mitchell; Sarah’s is Louise. The listed birthdates for both parties also match the Palins, and the filinglists their same marriage date and the birthdate for son Trig.

Todd is seeking joint custody of Trig, according to the complaint.

A listed attorney for Todd didn’t immediately respond to PEOPLE’s request for comment; neither he nor Sarah immediately returned messages.

The two eloped in 1988 and have five children together. 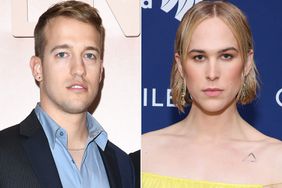 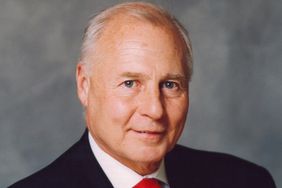 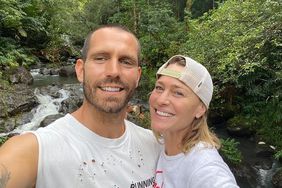 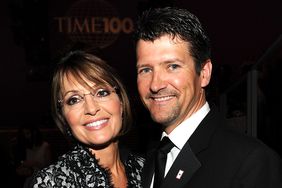 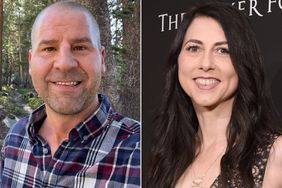 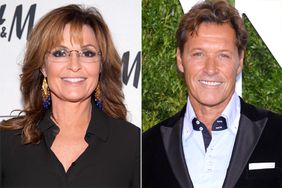 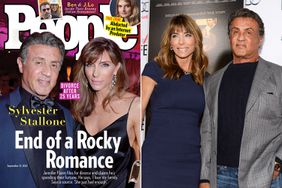 Inside Sylvester Stallone and Jennifer Flavin's Issues: 'He Tends to Do Things on a Whim' (Source) 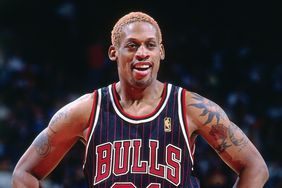