Caroline Rose Giuliani is opening up about her sexuality and journey into polyamory.

Caroline, 32, explains in the essay that she truly started to embrace her "curiosity, open-mindedness, and sense of adventure" after she started sleeping with couples.

For more on Caroline Giuliani, listen below to the episode of PEOPLE Every Day.

"Finding the strength to explore these more complicated, passionate aspects of my personality became the key to harnessing my voice and creative spark, which in turn helped me better cope with depression, anxiety, and the lingering cognitive effects of adolescent anorexia," she wrote.

Caroline noted that in past relationships, she didn't feel fulfilled, but was unable to articulate what she was missing.

"At the time, I didn't fully understand what was missing from that relationship, but I did know that my partner loved me despite my weird wildness, while I yearned to be with someone who loved me because of it," she said of a previous monogamous relationship.

After that relationship, Caroline said she "immediately began to make up for lost time," and engaged in lots of sex and other forms of "unbridled self-discovery."

"Finding my wildness as an adult was much more peaceful—it was not reacting or crying out but intentionally searching," she continued, saying that she had known for some time that she was bisexual but hadn't yet explored that side of sexuality.

"I am attracted to people based on their presence and energy regardless of their biological sex, gender, or gender identity," she said.

Tilda Swinton Says She 'Always Felt' She Was Queer: 'I Was Just Looking for My Queer Circus'

Caroline acknowledged that her "open way of being" has resulted in her being "slut-shamed," but added that it has also caused her to realize she is "empathetic, radically open-minded, profoundly adventurous, and fiercely committed to telling stories that reduce the stigma surrounding sexuality and mental health—including this one, right now."

"Before I started living the unicorn life, I wouldn't have had the confidence to list those qualities or even feel certain that they are positive traits," she said.

Caroline concluded by saying she hopes by sharing her experiences, it will help shine light on misconceptions of polyamory.

"Through all of the judgment, the incredible moments of connection and transformation I've shared with these couples remind me that my expansive mind is a gift." 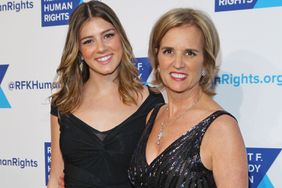 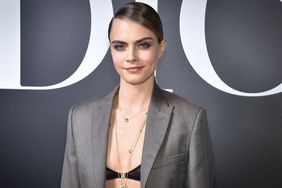 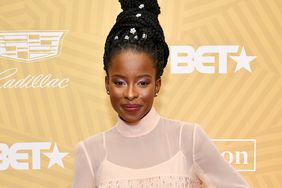 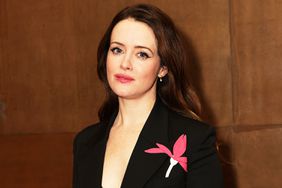 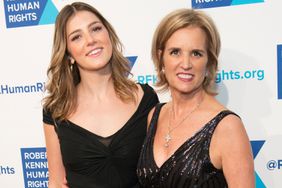 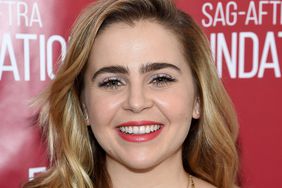