Rosario Dawson and Sen. Cory Booker have called it quits on their relationship of more than two years, PEOPLE confirms.

A source close to the New Jersey lawmaker says the former couple aren't dating anymore but remain good friends. (A Booker rep had no comment; reps for Dawson did not respond to a request.)

Dawson and Booker first crossed paths at a political fundraiser for a mutual friend in summer 2018. Though sparks didn't fly right away, months later, the two reconnected.

"I mean, gosh, that night we talked for hours and hours," Booker, 52, told The Washington Post in 2019. "I had trouble asking for her phone number ... I think I said something really stupid like, 'Uh, how would I get in touch with you?' And she mercifully said something like, 'Oh, you want my phone number?' And my insides were like, 'Hell, yeah!' "

Dawson, 42, told the paper she found Booker to be "so charming," "confident," and "capable" — all despite their initial slow start.

"It's not like that translates to being some super-smooth kind of guy," she said at the time. "That's not his style." But his sense of humor helped. "What wins me over with him is definitely the dad jokes," Dawson told the Post.

The pair initially held off on confirming they were dating until Dawson was spotted by TMZ at a Washington, D.C., airport.

"So far so wonderful," she said at the time of her romance with the then-presidential candidate. "He's a wonderful human being. It's good to spend some time together when we can."

A couple that includes a U.S. senator and former presidential candidate and an actress who's also an activist must be able to juggle two busy schedules and frequent time apart, which they said they remedied with weekly meet-ups, FaceTime calls and romantic gestures like Booker's habit of reading to her on the phone and sending Dawson music.

By May 2020, as Booker was in the midst of his campaign to be the Democratic presidential nominee, the couple took a big step when Dawson moved in with him and made his Newark, New Jersey, home her own.

"This is the first time in my life I've really lived with somebody — and obviously Rosario and I are enjoying and adjusting to that, right?" Booker told BuzzFeed the following October.

Being under the same roof allowed the pair to spend a little more time together — even if it was only 20 minutes at the kitchen table for breakfast or an early dinner after Dawson cooked a meal.

Cory Booker and Rosario Dawson Have Been 'Working on Cooking Together a Lot More,' He Says

"I have not done that, really, as a bachelor, where I actually sit at a table and just, like, breathe and eat a meal," Booker said. "And just set a table — I can't tell you how rarely do I set the table as a bachelor, you know, as a guy living alone. So it's just really nice to set a table, have somebody to say grace with, before a meal. It's just those small things really are, I'm finding, incredibly enriching."

Booker told PEOPLE last year that they — like many others in the early months of the COVID-19 pandemic — had been enjoying time together in the kitchen, too. "We've been working on cooking together a lot more," he said.

"Literally she just bought a food processor, a Cuisinart thing, for our kitchen yesterday," he said. "So I'm very excited about just expanding my capability to make delicious, healthy, whole plant-based food at home."

In January 2021, Dawson also accompanied Booker to President Joe Biden's Inauguration at the U.S. Capitol. He supported her by wearing a matching mask from her company Studio 189 and she supported him by congratulating the senator on defending his seat.

"So proud of and grateful for you my love. I got to vote for you here in New Jersey and am so glad that you overwhelmingly and rightfully won your seat again," Dawson wrote on Instagram after the election. "To know your leadership will continue to guide us with love, brilliance, patience, grace and effectiveness is the kind of representation and hope we need." 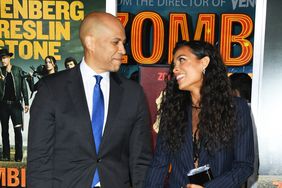 Cory Booker Discusses Life with Rosario Dawson After She Moved in with Him: 'It's Just Really Nice' 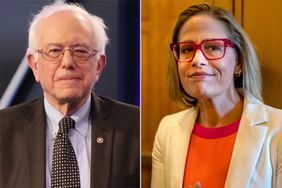 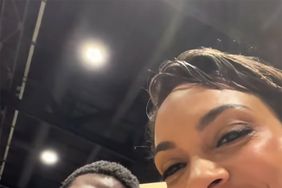 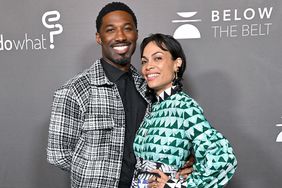 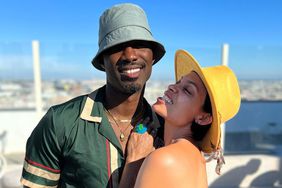 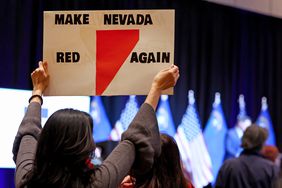 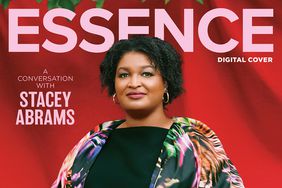 Stacey Abrams Covers Essence Magazine: 'Faith Should Be a Shield to Protect' 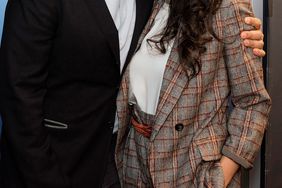 Cory Booker and Rosario Dawson Have Been 'Working on Cooking Together a Lot More,' He Says 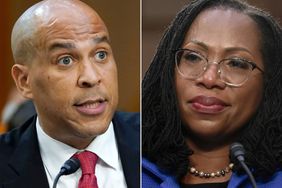 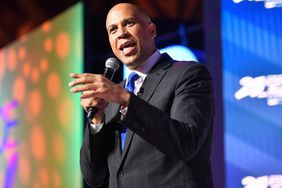 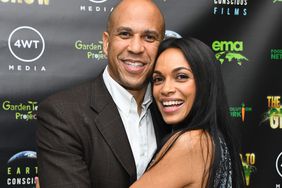 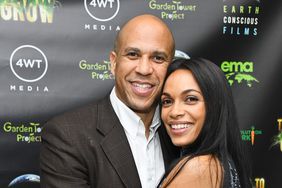