Lillian Brown worked with a slew of notable figures during the course of her career, including nine presidents and Martin Luther King Jr.

Longtime presidential makeup artist Lillian Brown has died, according to The Washington Post. She was 106.

Brown died on Sept. 13, after suffering a stroke, the Post reports.

She worked with a slew of notable figures during the course of her career, including Martin Luther King Jr. and nine presidents, such as Bill Clinton and Ronald Reagan.

Before retiring at the age of 95, she also taught communications and public speaking courses for American, Georgetown, George Washington and Yale Universities.

Brown had an unlikely foray into the world of politics, working as a schoolteacher in the 1950s before going on to produce television programs for the Arlington, Virginia, public school system.

She also worked in front of the camera, hosting a televised educational series regarding the churches of U.S. presidents. It was during this time that her work caught the eye of the producers of Face the Nation, who noticed how put-together Brown's guests appeared while on camera and offered her $19 an episode to touch up guests on their own show.

In a 2009 speech, Brown recounted how she got her start: "My show was in one end of the studio audio and ... Face the Nation was on the other side. The producer of Face the Nation came over to me and he said, 'Your people look wonderful and mine look terrible — what do you do?' "

Telling the story of her first paid makeup job, Brown remembered that Rayburn initially did not want to have his makeup done, but she changed his mind.

Brown went on do the makeup of even larger political figures, including John F. Kennedy, whom she worked on 11 times before he was elected president.

Kennedy, Brown has said, was keen on ensuring his image was well-kept. In a 2014 National Press Club interview, Brown said it was she that advised he bring along a makeup compact to his first debate against President Richard Nixon.

Experts have said that debate — the first to be nationally televised — offered a striking example of the importance of appearances, with Nixon ultimately coming across as much older, more unkempt and less charismatic than then-Sen. Kennedy.

Though he refused to don makeup during that first infamous debate, Nixon did go on to work with Brown.

In 1974, she was summoned to the White House to help prepare for his resignation speech, telling the National Press Club in a 2020 interview that she found him "sobbing."

With the tears causing Nixon's makeup to streak, Brown eventually got the disgraced president to calm down, bringing up a time in which she, Nixon and his dog were accidentally locked in a White House bathroom.

According to the Post, Brown grew to become something of an image consultant for the most powerful people in the country, keeping a dark tie and a pair of knee-length black socks with her at all times — just in case a president or other dignitary happened to be in need. 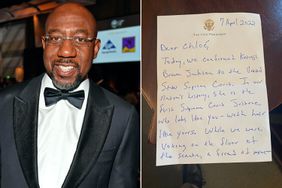 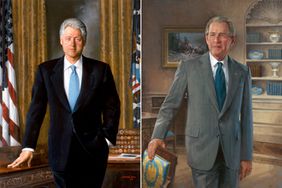 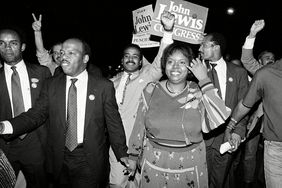 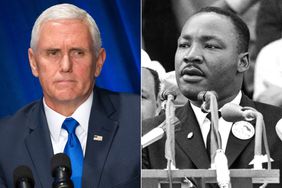 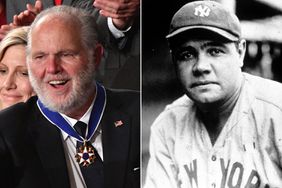 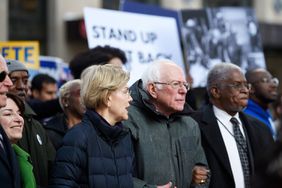