On Thursday, Souza — who has regularly used his Instagram account to compare and contrast the Trump and Obama administrations — took aim at a buzzed-about new photo of Trump supporters Sarah Palin, Kid Rock and Ted Nugent posing mockingly in front of a portrait of former Secretary of State Hillary Clinton during their Wednesday evening visit to the White House.

In an apparent clapback, Souza posted a throwback photo of former President Barack Obama and his White House Chief of Staff Bill Daley sitting solemnly beneath a portrait of Republican icon and former President Ronald Reagan.

“Being respectful,” Souza captioned the snapshot.

Though the photographer didn’t mention Palin, Nugent or Kid Rock in his post, his followers were quick to pick up on the signature Souza shade.

“Oh God, the juxtaposition of this photo with the photo of Sarah Palin, Ted Nugent and Kid Rock sums up the sorry state of our country,” wrote one of Souza’s followers.

“You are the best, most low-key, delightful troll ever,” applauded another commenter.

This isn’t the first time Souza has trolled President Donald Trump on Instagram. In the months since Trump’s inauguration, Souza has posted several photos of Obama and his team that, when juxtaposed with of-the-moment news about the Trump administration, offer subtle critiques of the new president.

In February, for example, Souza highlighted the lack of female leadership in Trump’s White House by sharing a photo of Obama meeting in the Oval Office with three top advisers, all of whom were women. “This is a full-frame picture,” Souza captioned. “I guess you’d say I was trying to make a point.”

Many others on social media also criticized Palin, Nugent and Kid Rock’s photo. Here’s what some people are saying:

Wrote The New York Times‘ Maggie Haberman: “Doesn’t matter what the political party is, it’s the White House, not a rally, and it’s an official portrait, not a cardboard cutout.” 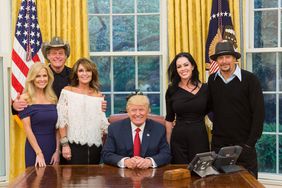 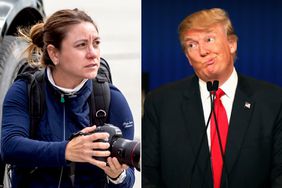 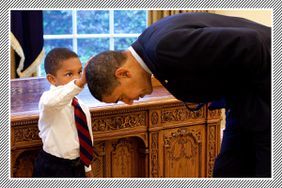 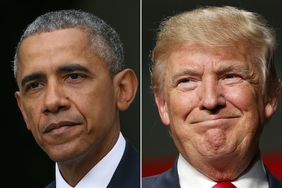 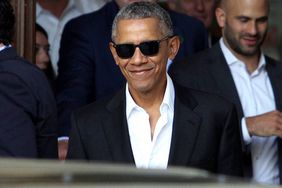