Dressed in a yellow knit dress that hit below the knee and a camel coat slung over her shoulders, Anderson carried a tray full of snacks

Pamela Anderson made another visit to the controversial mastermind behind WikiLeaks with goodies in hand.

The 49-year-old model and actress was photographed making a trip to see Julian Assange, the WikiLeaks editor-in-chief, at the Ecuadorian Embassy in London on Sunday. Just like her visit nearly a month ago, Anderson had plenty of treats in tow.

Dressed in a yellow knit dress that hit below the knee and a camel coat slung over her shoulders, Anderson carried a tray full of snacks.

During her previous visit, Anderson called herself a supporter of Assange and joked of providing him with the meal. “He said I tortured him with bringing him vegan food,” the longtime vegan said.

“Pamela has visited Julian a number of times,” Anderson’s publicist told PEOPLE in a statement. “She likes to make him smile — she is a dear supporter of his. She is concerned for his well being, and believes he’s committed no crime and has been treated unkind, and unfairly.”

Assange has claimed political asylum at the embassy since 2012 in order to avoid facing extradition to Sweden over a rape allegation he has long refuted. According to the Associated Press, Assange fears being sent to the U.S. to face espionage charges in relation to WikiLeaks.

Previously, the controversial Australian journalist couldn’t even step out onto the building’s balcony. Until October of 2015, he was even under round-the-clock police guard.

WikiLeaks has been at the center of much of the controversy surrounding this year’s presidential election in the United States. The website has published thousands of hacked emails from major political figures, including Hillary Clinton campaign chairman John Podesta and members of the Democratic National Convention. 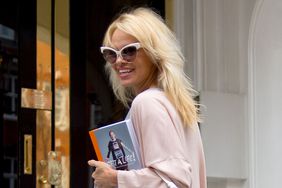 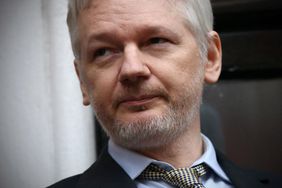 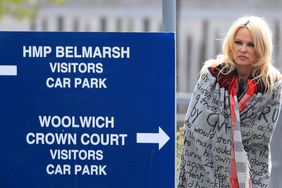 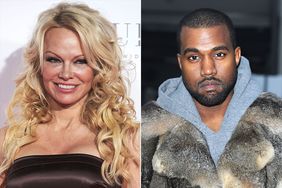 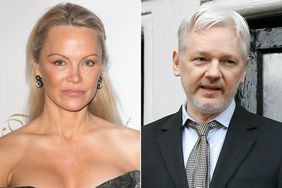 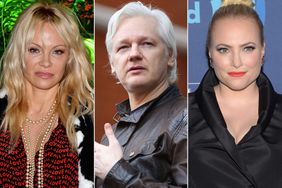 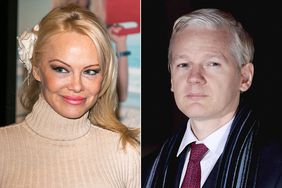 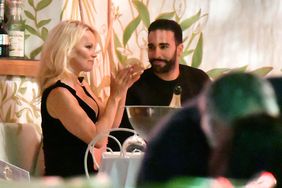 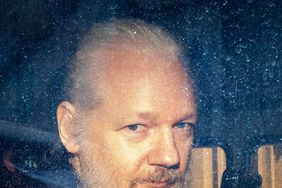 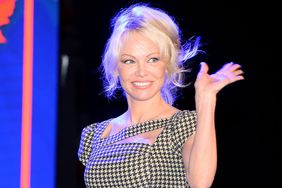