Vice President Mike Pence said Sunday night that he "should have" worn a face mask while visiting coronavirus (COVID-19) patients in the Mayo Clinic last week after receiving backlash for going against the hospital's policy.

“I didn't think it was necessary, but I should have worn a mask at the Mayo Clinic and I wore it when I visited the ventilator plant in Indiana," Pence, 60, said during a Fox News virtual town hall at the Lincoln Memorial in Washington, D.C.

The vice president faced widespread backlash last week after photos showed him without a mask while visiting coronavirus patients in the Rochester, Minnesota, clinic.

The clinic's policy states "all patients, visitors and staff are required to wear a mask to decrease the risk of COVID-19 exposure," and its Twitter account tweeted — then deleted, according to NPR — a message that said it informed Pence "of the masking policy prior to his arrival today."

Second Lady Karen Pence defended her husband on Fox News last Thursday, saying he wasn't aware of the hospital's policy. Doctors and other workers at the clinic were all seen wearing face masks, except Pence.

The vice president initially defended his decision, as well, claiming he didn't wear a mask because he wanted to speak to healthcare workers and "look them in the eye and say thank you."

Pence opted to wear a mask two days later while visiting a General Motors manufacturing facility, but his excuse for not following guidelines at the Mayo Clinic inspired criticism that lasted all week.

"He's walking around without a mask taunting these poor people who are bedridden and wearing a mask. To me, that is just taunting people who are ill," former Late Show host David Letterman told Howard Stern during an interview last Wednesday, according to The Hollywood Reporter.

Rep. Alexandria Ocasio-Cortez, a Democratic lawmaker, tweeted: "When I warned everyone in *February* that Pence doesn’t believe in science and shouldn’t be in charge of COVID response, I meant it. But I admit I did not have 'VP visits COVID patients without wearing a mask' on my bingo board."

Craig Spencer, the director of the Global Health in Emergency Medicine at New York-Presbyterian Hospital, called Pence's decision "dangerous & disrespectful" in a tweet last Tuesday after Pence's visit to the Minnesota clinic.

"But it represents something more concerning," Spencer wrote. "It highlights a lack of understanding or respect of even the most basic principles of public health."

At least 67,700 people have died from the coronavirus in the United States as of Monday morning, according to a New York Times tracker. More than a million people in the U.S. have contracted the virus so far. 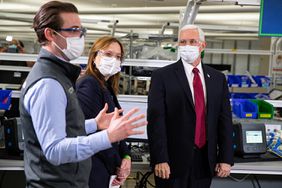 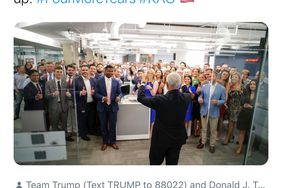 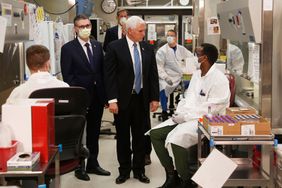 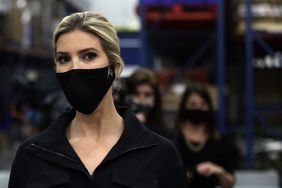 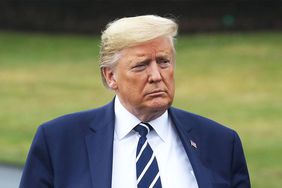 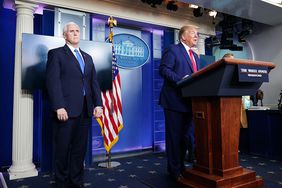 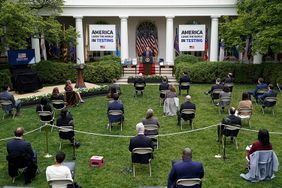 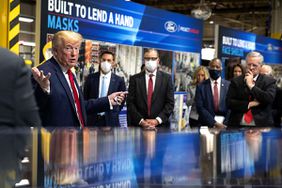 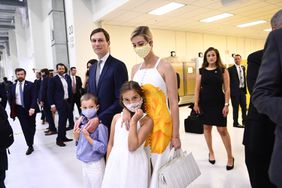 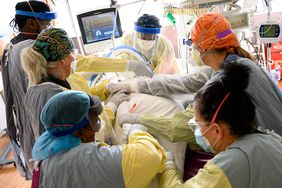 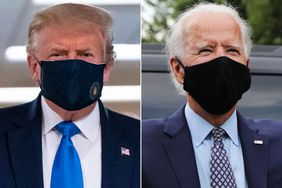 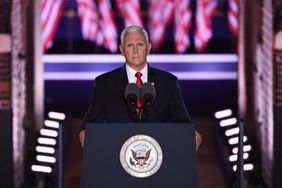 Four of Vice President Mike Pence's Aides, Including His Chief of Staff, Test Positive for COVID-19 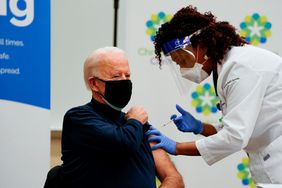 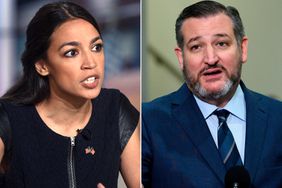