"She was a phenomenal woman whose comfort in her own skin made so many of us feel seen in ours," Michelle Obama said of the late poet

Michelle Obama is celebrating Maya Angelou after the late poet became the first Black woman to appear on the U.S. quarter.

"What a fitting tribute to have Dr. Maya Angelou become the first Black woman on the U.S. quarter—she was a phenomenal woman whose comfort in her own skin made so many of us feel seen in ours," Obama captioned a photo of herself with Angelou's face on a screen in the background.

"I remember the first time I read Phenomenal Woman, and how struck I was by the affirming power of her words. She celebrated a Black woman's beauty like no one had ever dared to before," she continued.

"In a singular poem, she spoke to our essence, and graced us with an anthem for all women—one that uncovered our hope, our pain, our ambition, our fear," Obama added, concluding, "She knew us in a way that no one else did, and she deserves this incredible honor."

The coin honoring Angelou went into circulation on Monday, and pays tribute to her 1970 autobiography I Know Why the Caged Bird Sings. While the new quarter still features George Washington on the heads side, the civil rights activist appears on the tails side in a position that evokes the autobiography's title.

Angelou, who died at the age of 86 in 2014, is one of 20 trailblazing women being honored by the U.S. Mint with a new series of quarters as part of the American Women Quarters Program, the United States Mint shared on its site.

Dr. Sally Ride and Angelou are the first two women featured on the back of the coins, which are debuting this month and will continue in circulation through 2025.

During that period, additional coins featuring other honorees will go into circulation, the United States Mint added.

"It is my honor to present our Nation's first circulating coins dedicated to celebrating American women and their contributions to American history," said Mint Deputy Director Ventris C. Gibson, per the press release on the US Mint's website.

"Each 2022 quarter is designed to reflect the breadth and depth of accomplishments being celebrated throughout this historic coin program. Maya Angelou, featured on the reverse of this first coin in the series, used words to inspire and uplift." 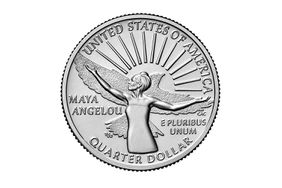 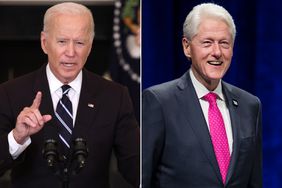 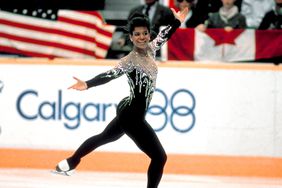 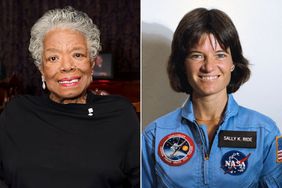 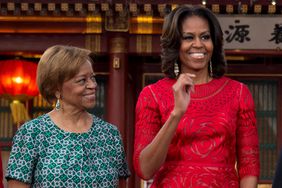 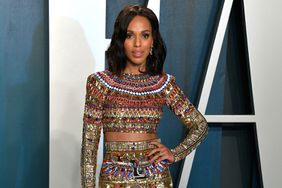