After personally writing to all 535 members of Congress calling to revive the Equal Rights Amendment, Meryl Streep revealed on Saturday afternoon that her plea was basically ignored.

The Suffragette actress, 66, told the audience at an outdoor panel at the Telluride Film Festival that she only got back five answers after sending the hundreds of letters back in June. She had hoped her impassioned plea would move Congress to support the revival of the ERA, which calls for equal pay for women in the United States.

“I sent them each a book called Equal Means Equal by Jessica Neuwirth,” said Streep, according to The Hollywood Reporter. “It’s about the revival of the attempt to get an ERA that would codify in law that you can’t discriminate against women. I got five answers.”

Streep went on to recall her experience as a child and how her mother, who worked as a commercial artist, was forced to ask her husband for money.

“I remember those conversations, hearing them upstairs, the back and forth … I remember thinking, ‘I will never have to ask anybody for money. I will have my own money,’ ” Streep said.

The actress succeeded, but not every woman in the U.S. has been as fortunate as her, which is why Streep feels it’s important for her to take a stand.

Finally, the actress asked Pope Francis to use his power to help women as well. “He must address issues of inequality,” she said. “The conversation changes when women are at the table.”

Streep previously showed her support for the movement at the 2015 Oscars when actress Patricia Arquette used her Best Supporting Actress acceptance speech as a platform to call for the equality of women in America.

“It’s high time to have wage equality once and for all and equal rights for women in the United States of America,” Arquette said during the speech, prompting Streep, among others, to stand up and cheer from the audience.

will open this year’s London Film Festival on Oct. 7 and hit U.S. theaters on Oct. 23. 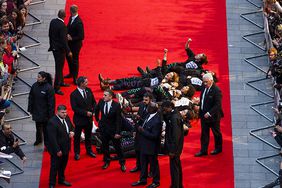 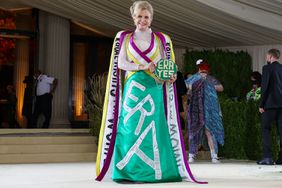 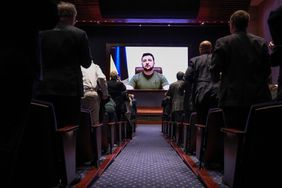 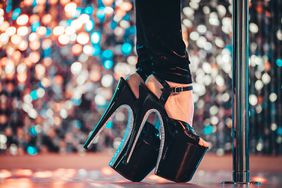 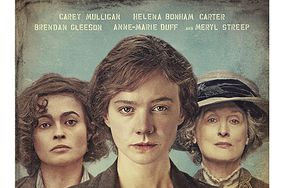 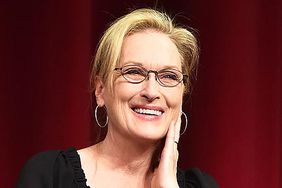