Politicians and other notables expressed their grief over the death of “impactful” Christian evangelist Billy Graham.

Graham’s spokesman Mark DeMoss confirmed to PEOPLE that the preacher died Wednesday morning at his home in Montreat, North Carolina. He was 99.

First Lady Melania Trump tweeted, “Saddened by the loss of Evangelist Billy Graham. He led an impactful life, touching so many people with his spiritual teachings. He will be deeply missed.”

Her husband, President Donald Trump, also took to Twitter with his condolences shortly after the news was announced.

“The GREAT Billy Graham is dead,” he wrote. “There was nobody like him! He will be missed by Christians and all religions. A very special man.”

Former President Barack Obama remembered Graham as “a humble servant who prayed for so many – and who, with wisdom and grace, gave hope and guidance to generations of Americans.”

In a statement released on behalf of his family, Bill Clinton remembered seeing Graham first the first time in Little Rock, Arkansas, 60 years ago during the ending of race-based segregation in schools.

“He filled a football stadium with a fully integrated audience, reminding them that we all come before God as equals, both in our imperfection and our absolute claim to amazing grace,” he recalled, also tweeting that Graham “lived his faith fully.”

In addition to a friendship with Queen Elizabeth II, Graham maintained close relationships with many presidents and earned himself the nickname “America’s Pastor.” He served as a spiritual advisor to presidents dating back to Harry Truman.

To Graham, however, it was simple. “I don’t advise them, I pray with them,” he said, according to CBS News. 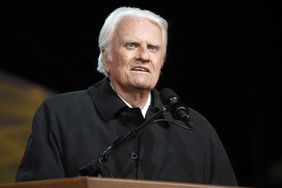 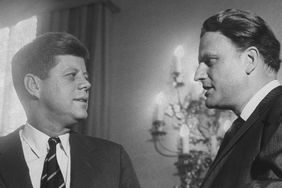 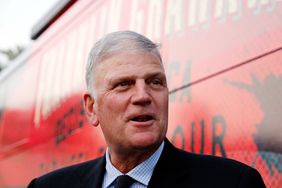 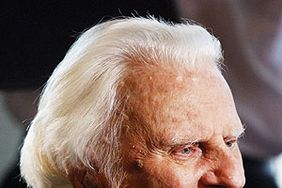 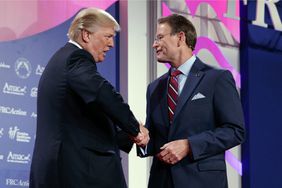