McCain and conservative pundit Ben Domenech have been married since 2017

Meghan McCain sent her Valentine’s Day wishes to her husband Ben Domenech on Instagram with a loving tease on Friday.

“Happy Valentines Day, my love! Even though neither of us like Valentine’s Day…,” McCain wrote with the “joking,” tongue-out emoji at the end.

The couple has been married since November 2017.

McCain, 35, and Domenech, 38, were originally planning to elope until her father, Sen. John McCain, was diagnosed with brain cancer in July 2017. Four months later, the couple held an intimate wedding ceremony in McCain’s home state of Arizona so that her father could attend.

“We pushed everything up,” Meghan told PEOPLE then, adding that although her father was doing well at the time, “it’s a deeply unpredictable cancer.”

“You’re really just living scan to scan,” Meghan added. “I wanted to make sure that he was — that we were all — there. Why wait?”

Meghan married Domenech — a conservative pundit — in front of 117 friends and family members at the McCain family’s ranch in Cornville, Arizona.

“This beautiful valley has some special meaning because that’s where we spent all our time with our kids growing up,” Sen. McCain said then. “The wedding was a celebration of life and also a chance for us to revisit and celebrate the past.”

The late senator had torn his Achilles tendon in the days leading up to the wedding, leaving Meghan’s younger brother Jimmy to walk her down the isle. She later skipped a planned father-daughter dance at the reception.

“I’m not disappointed, and I genuinely mean that,” Meghan told PEOPLE. “I felt really blessed and loved, and I don’t feel like I missed out on anything.”

Meghan continues to pay tribute to the late senator since his death in August 2018.

The View co-host often marks holidays and other special events with social media posts in honor of her father’s memory.

In January, Meghan returned to Arizona for the first time since her father died and marked the occasion by recreating a photo the two had taken together years before.

But Friday’s social media post was dedicated solely to her husband, Domenech, celebrating their third Valentine’s Day together as a married couple.

“We got engaged because we decided to sort of celebrate life, and celebrate being alive,” Meghan said on The View before they married in 2017. “It’s not the most romantic story, but he is my partner.” 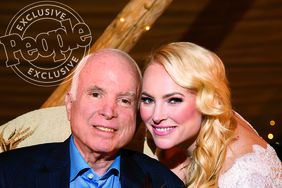 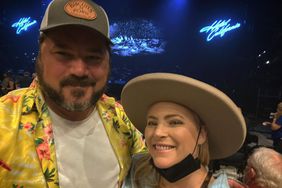 Meghan McCain Has Date Night with Husband at The Eagles Performance: First Concert in '2 Years' 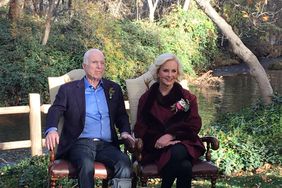 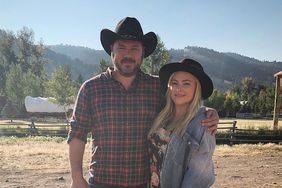 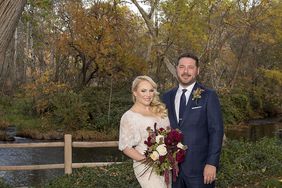 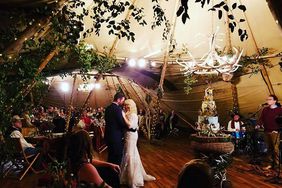 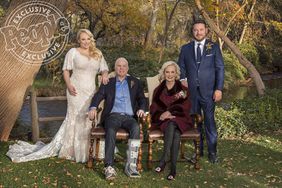 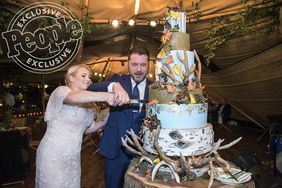