Meghan McCain was reminded of one of the father-daughter traditions she shared with her late father, John McCain, who died at the age of 81 on Aug. 25

Meghan McCain is still adjusting to her new normal after the loss of her beloved father, John McCain.

Three weeks after the late Arizona senator died at 81 on Aug. 25 following a battle with glioblastoma, The View co-host was reminded of one of the traditions the father-daughter pair shared.

“Old screenshot from one of our Sunday calls I found on my phone,” Meghan, 33, wrote on Instagram Thursday, along with a quote from author C.S. Lewis that read: “The death of a beloved is an amputation.”

Meghan has been absent from her seat at the ABC morning talk show since the season 22 premiere earlier this month.

Meghan also made a reference to President Donald Trump’s previous criticism of her father.

“We live in an era where we knock down old American heroes for all their imperfections. When no leader wants to admit to fault or failure,” she said. “You were an exception, and you gave us an ideal to strive for. Look, I know you can see this gathering here in this cathedral. The nation is here to remember you.”

The grieving daughter concluded: “I am feeling loss I have never wanted to feel. My father is gone. This love my father had for my mother was the most fierce and lasting of them all. …. He was endlessly present for us. And though we did not always understand it, he was always teaching. He didn’t expect us to be like him. His ambitions for us was to be better than him. As a girl I did not fully appreciate what I fully appreciate now: how he suffered, and how he wore it with this stoic silence that was once the mark of an American man.”

After his death, McCain was honored with a five-day, cross-country funeral procession that culminated in memorial services at the U.S. Capitol. The war hero was buried in the cemetery at the U.S. Naval Academy in Annapolis, Maryland, after a private memorial service. 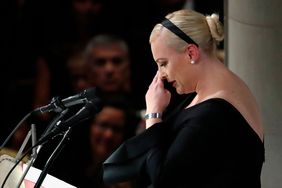 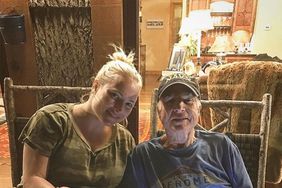 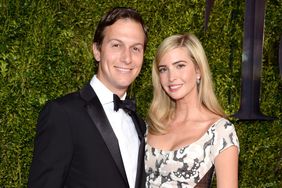 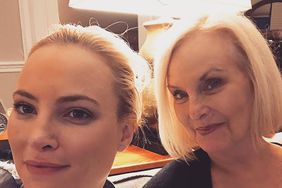 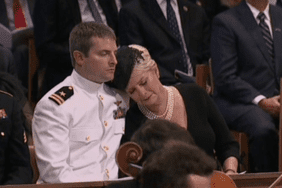 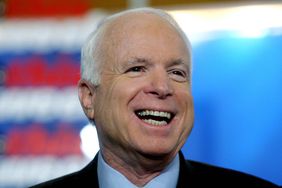 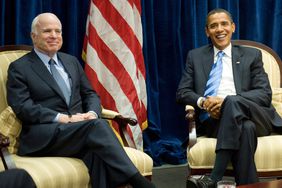