"I think everybody knows somebody who's either stepping forward to help others or who has lost a loved one during this time," said Caroline Kennedy

The Kennedy family is looking for heroes on the frontlines of the novel coronavirus (COVID-19) pandemic to honor with their annual award.

On Thursday, the JFK Library released a new video message from Caroline Kennedy — daughter of former President John F. Kennedy — and her son, Jack Schlossberg, about the 2020 Profile in Courage Award. Since the annual ceremony, which began in 1989, couldn't be held as planned, the family decided to introduce a "special" twist this year.

"This past week we celebrated Memorial Day, when we honored all those who have given their lives for our country," says Caroline, 62, in the clip.

"It's also when we usually have the Profile in Courage Award, where we celebrate political heroes who put country first," adds Schlossberg, 27. "We can't get together this year, but we're still seeing courage all around us."

The mother-son duo then explain that they are calling for nominations, asking that followers submit local frontline workers in their own communities for consideration to be honored. Nominations can be made through the JFK Library website or on social media using the hashtag #COVIDCourage.

Past winners of the award include House Speaker Nancy Pelosi and former Presidents Barack Obama and George H. W. Bush.

"We look forward to celebrating these heroes at the JFK Library's Profile in Courage Award ceremony when we can all get together in person," Caroline says. "Thank you, and we wish you and your families health and safety during these uncertain times."

Sharing the news on the Today show on Thursday, Caroline and her son clarified that the frontline hero designation isn't limited to health care workers — but anyone making a difference during the pandemic and "putting their own lives at risk to help."

"What happened this year is we realized that we are seeing courage all around us in the extraordinary demonstration of people putting their own lives at risk to help the rest of us stay safe and healthy," Caroline told host Savannah Guthrie.

Caroline, a former U.S. ambassador, said the Profile in Courage Award has come to "symbolize people who put others ahead of themselves, whether it's in politics, and now we're seeing that just throughout our society."

RELATED VIDEO: Nurse Shares Photos From the COVID-19 Pandemic Frontline: We Have Become 'Closer Than Ever'

"Whether it's health care workers, grocery story workers, first responders and transit workers who are just risking their own lives for the rest of us," she said. "I think that's something that everybody's moved by, appreciates, and I think their example will really help the rest of us act with courage and clarity in our own lives."

She added: "Everybody's been affected by this. ... I think everybody knows somebody who's either stepping forward to help others, or who has lost a loved one during this time." 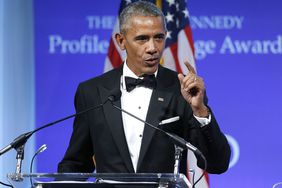 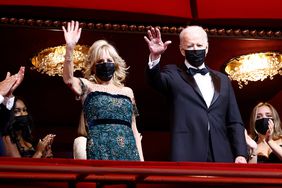 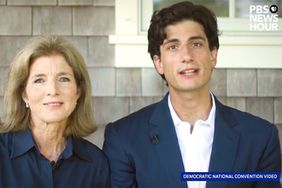 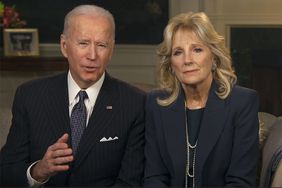 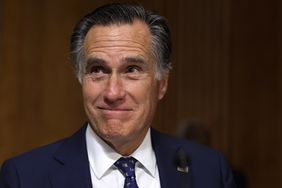 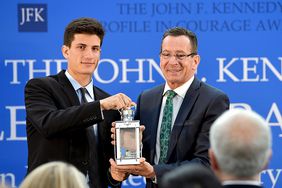 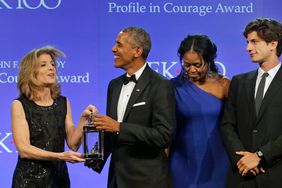 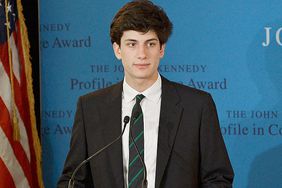 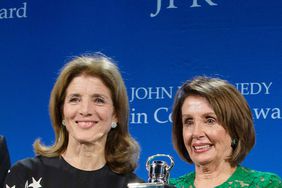