In a perfect example of “nasty women getting s— done,” superstar Katy Perry knocked on dorm room doors at the University of Nevada, Las Vegas over the weekend to ask students to vote for Democratic nominee Hillary Clinton.

The Roar singer, 31, a vocal Clinton advocate who has campaigned for the Democratic nominee in the past, was on campus to rally millennial support for Clinton on Saturday, the first day of early voting in Nevada. Perry wore a T-shirt with the words “Nasty Woman” on it, a phrase that quickly became a rallying cry for women and other Clinton supporters after Trump slung it as an insult in the third presidential debate, held at the University of Nevada, Las Vegas.

Surprised and starstruck students responded with “squeals and requests for selfies” when they found Perry at their doors, according to The Associated Press.

“We’re out here campaigning for Hillary Clinton. Ever heard of her?” she reportedly told three young women who invited her into their dorm room. “Because there’s no other alternative. We need our issues heard, we need our bodies taken care of, we need all that choice.”

Perry later spoke to a crowd of 500 people at an outdoor rally on campus alongside Nevada Democratic Senate candidate Catherine Cortez Masto. Perry didn’t sing, instead urging the diverse young crowd to not procrastinate and vote early.

Perry closed her speech by announcing she was taking sophomore Kendra Patterson, the president of the campus Black Student Organization, to the nearest polling place to vote for the first time.

Clinton has pulled ahead of rival Donald Trump in Nevada since the debates, after polling closely with him in the state all year, FiveThirtyEight reports. 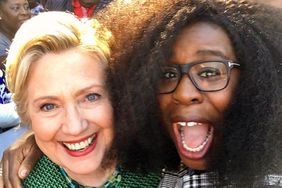 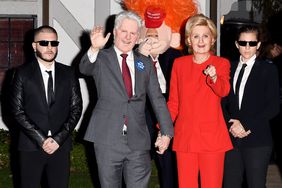 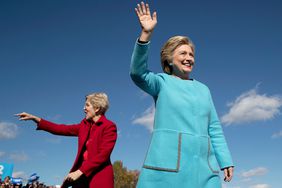 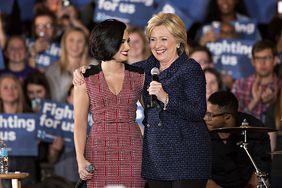 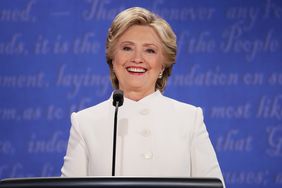 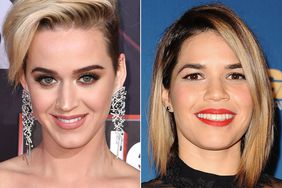 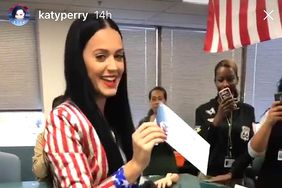 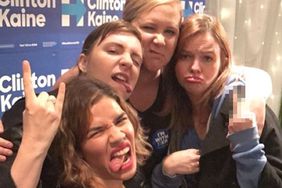 Lena Dunham, Katy Perry and More Stars Who Are Getting Out the Vote in Last Few Hours Before Election Day 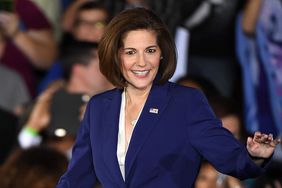 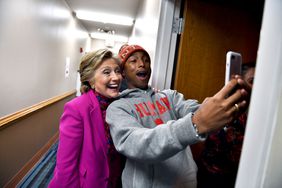