The House of Representatives on Friday passed a historic, approximately $2 trillion coronavirus relief bill despite Kentucky Rep. Thomas Massie’s outcry over the procedure, which inadvertently did something rare: unite Republicans and Democrats.

President Donald Trump, 73, called for the Republican Party to “throw Massie out” after the libertarian threatened to call for an in-person vote in the House on Friday, which lawmakers widely slammed as both a danger to their own health given the virus’ spread and an unnecessary delay to aid for Americans reeling from the impact of the pandemic.

“Breaking news: Congressman Massie has tested positive for being an a——,” former Secretary of State John Kerry, a Democrat, tweeted while recognizing the criticism against Massie was finally “something the president and I can agree on!”

“He must be quarantined to prevent the spread of his massive stupidity,” Kerry said. “He’s given new meaning to the term #Masshole.”

Trump called the 49-year-old Massie a “a third rate grandstander” in an unusual clash between the president and members of his own party.

“He can’t stop it, only delay, which is both dangerous & costly,” Trump tweeted. “Workers & small businesses need money now in order to survive.”

The president later noted he was “very impressed” with Kerry’s statement agreeing with him. “Never knew John Kerry had such a good sense of humor!” he tweeted.

The House passed the $2 trillion sweeping relief package — the largest in modern American history — via voice vote but faced threats overnight that Massie and freshman Democratic Rep. Alexandria Ocasio-Cortez would potentially call for an in-person vote, forcing hundreds of the members of the House to return to Washington, D.C., gather on the floor and vote there instead.

In a statement given to PEOPLE on Friday, Massie questioned why that was such a big deal.

“Right now, millions of essential, working-class Americans are still required to go to work during this pandemic such as manufacturing line workers, healthcare professionals, pilots, grocery clerks, cooks/chefs, delivery drivers, auto mechanics, and janitors (to name just a few),” Massie’s statement reads. “Is it too much to ask that the House do its job, just like the Senate did?”

What You Need to Know About the Coronavirus Stimulus Checks: You May Get $1,200 — or More

Lawmakers hope the massive relief package can buoy a struggling economy that saw more than three million Americans file for unemployment in a single week in late March, as shutdowns swept the nation in an effort to minimize public gatherings and slow the spread of the virus, which causes the respiratory disease COVID-19.

More urgently, lawmakers hope the bill will provide further relief for health care professionals who are treating thousands of patients.

Politico reports that the bill included $100 billion in emergency aid for hospitals nationwide, many of which have said this week they’re worried about a potential overflow of patients and dwindling stash of medical supplies, including personal protective equipment (PPE) for medical professionals — especially in New York City, now the epicenter of the U.S. outbreak.

Concern regarding a lack of PPE isn’t specific to the U.S., but it poses a potentially widespread threat, one epidemic expert tells PEOPLE.

In Wuhan, China, where the virus is believed to have originated in early December, worry increased when doctors began contracting the virus themselves as they treated patients there. 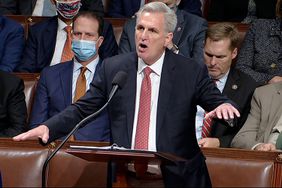 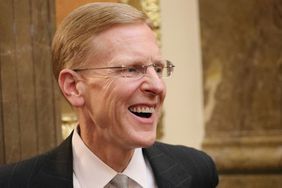 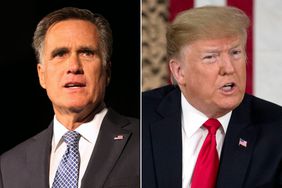 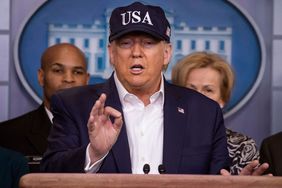 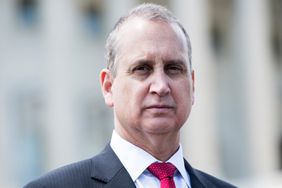 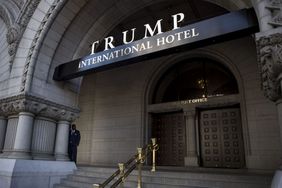 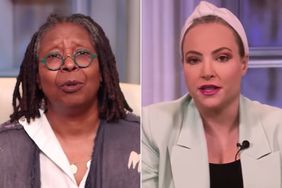