Democratic presidential candidate Joe Biden shrugged off a question on Tuesday from a reporter about whether he's been tested for "some degree of cognitive decline" and he said he "can hardly wait to compare" his awareness with President Donald Trump.

Tuesday saw the former vice president, 77, hold his first press conference in three months in his hometown of Wilmington, Delaware. Biden has been repeatedly attacked by Trump, 74, for his reduced public appearances amid the novel coronavirus pandemic, with the president labeling his likely 2020 opponent "Sleepy Joe."

The Biden campaign said their candidate was following health officials' guidelines in avoiding public events. He has still made regular TV appearances from a home studio and given speeches criticizing the Trump administration.

Biden on Tuesday took questions from reporters for roughly half an hour after speaking for about 20 minutes. He brought up the two candidates' cognitive comparison earlier in his press conference before a Fox News reporter asked him about his health directly.

Biden, smiling, appeared to laugh off the question.

Biden also committed to having the customary three debates with Trump ahead of the Nov. 3 election.

The presidential election is approximately four months away, and both candidates have faced questions about their physical health and cognitive abilities during the campaign season.

Biden on Tuesday criticized Trump in the wake of multiple news reports that U.S. intelligence officials believe Russia offered bounties to Taliban-linked militants in exchange for killing troops in Afghanistan.

Both the president and the White House denied this week that he was briefed on the matter — despite an additional New York Times report that, according to sources, officials provided Trump with a written briefing on the intelligence in late February.

“This president talks about cognitive capability — he doesn’t seem to be cognitively aware of what’s going on," Biden said in his press conference Tuesday, before being asked about his own health. "He either reads and, or, gets briefed on important issues and he forgets it or he doesn’t think it’s necessary that he needs to know it.”

The White House has also maintained the intelligence on the alleged bounties is more contradictory than news reporting suggests and there isn't consensus on what Russia may have done.

When asked whether the former vice president thinks Trump violated his oath of office by either not reading the intelligence report or acting on it and should face consequences, Biden said: "It depends on exactly what he did and what he knew."

"At a minimum, he either doesn’t understand his job and is having difficulty sitting down and being able to read a report, because a lot of those reports come across that he says, ‘I didn’t read it. I didn’t see it. I didn't know it,’ " said Biden, who later added that he read his daily intelligence briefings every day during his two terms in the White House.

"I don’t know how [Trump] could not read, not see, and not know so many different things that have come up over the last three years," Biden said. "It is clearly a dereliction of duty." 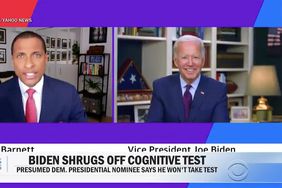 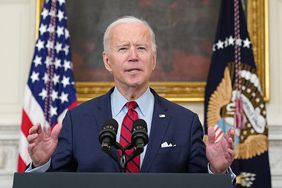 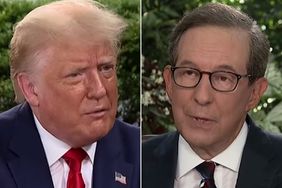 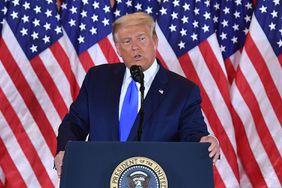 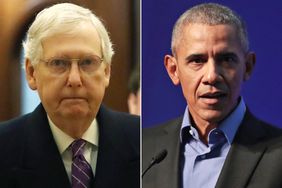 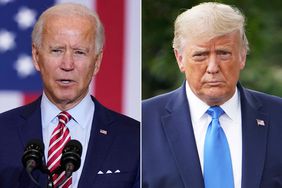