Where the former president used to grow crops, 3,852 solar panels were put up to capture the Georgia sunlight, providing more than 50 percent of Plains' energy

While Jimmy Carter was in the White House, he championed new energy and became the first president to use solar panels to power portions of the building. That legacy has continued decades later and in a place much closer to Carter’s home — literally: Since 2017, the nation’s 39th president has used 10 acres of his farmland to power most of his hometown in Plains, Georgia.

Where the famed peanut-farming president used to grow crops like nuts and soybeans, 3,852 solar panels now stand to capture the Georgia sunlight, providing more than 50 percent of the small town’s energy.

The former president told the Sierra Club in 2017, soon after the panels were installed, that on a good day they could provide 1.3 megawatts — or 1.3 million watts. According to the U.S. government, one megawatt will provide enough energy to power 400-900 homes (though watts harnessed by solar panels provides a little less).

According to SolAmerica, the company that first reached out to Carter about the idea and worked alongside him to install the panels on his farmland, the nearly 4,000 solar panels are able to provide more than 50 percent of power to the 727 residents in the small Georgia town.

SolAmerica Energy President George Mori told PEOPLE this week that the solar panel farm remains operational “in its original size” and still provides more than half the power in the small Georgia town.

SolAmerica’s partnership agreement with Georgia Power, the state’s largest electricity company, will last until 2042 and it’s expected that the panels will provide more than 55 million kilowatt hours of clean energy for Plains.

“Distributed, clean energy generation is critical to meeting growing energy needs around the world while fighting the effects of climate change,” Carter said in 2017. “I am encouraged by the tremendous progress that solar and other clean energy solutions have made in recent years and expect those trends to continue.”

But the Trump administration has moved in the other direction, loosening Obama-era restrictions on coal and publicly criticizing environmentally friendly energy projects.

In September, President Donald Trump claimed energy-efficient lightbulbs were too fragile and becoming “hazardous waste” after they break. In December, he called windmills “monsters” and eyesores that spit “tremendous fumes” out into the atmosphere.

Trump, Who ‘Never Understood Wind,’ Says He Knows Windmills ‘Better Than Anybody’

But Carter isn’t new to being at odds with future presidents over clean energy.

Soon after he left office in 1981, President Ronald Reagan removed the solar panels he’d installed at the White House.

According to Scientific American, those same solar panels are now scattered around the world in museums as a display of the world’s development of more efficient energy. One is in the Smithsonian National Museum of American History in Washington D.C., another is in the Carter Presidential Library in Atlanta and more are in China at the Solar Science and Technology Museum in Dezhou.

While unveiling the White House solar panels in June 1979, Carter left the future of energy to the public’s willingness to embrace it: “A generation from now, this solar heater can either be a curiosity, a museum piece, an example of a road not taken or it can be just a small part of one of the greatest and most exciting adventures ever undertaken by the American people.”

Though Carter’s solar panels didn’t last long at the White House, a University of Oxford study shows clean energy use has risen since the 1960s. 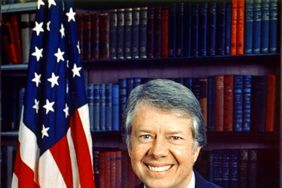 Jimmy Carter: His Life in Pictures 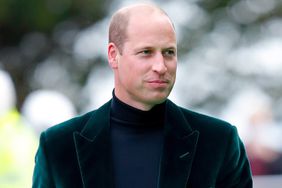 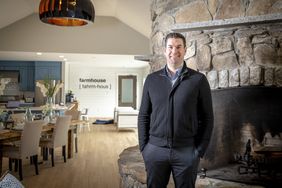 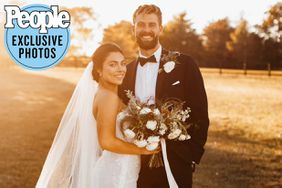 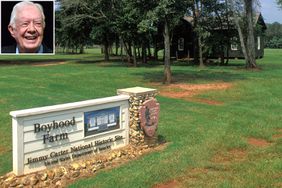 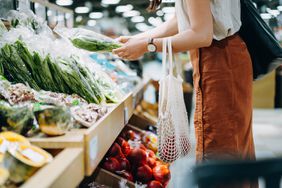