When George returned to the front-row pew where his family was seated for his father's Dec. 5 funeral, Jeb briefly leaned over from two seats over to take his brother's hand

After former President George W. Bush delivered an emotional eulogy for his father last fall, Jeb Bush was there to offer some brotherly support.

When George returned to the front-row pew where his family was seated for his father’s Dec. 5 funeral, Jeb, a former Florida governor, briefly leaned from two seats over to take his brother’s hand.

And, as Jeb said on CNN this week, he comforted George with some of their family’s characteristic jocularity: “You fumbled on the two-yard line, but you recovered and scored.”

“It was very moving,” Jeb told CNN of his brother’s eulogy.

In remembering and celebrating their late dad, former President George H. W. Bush, the younger Bush was visibly tearful and at one point broke down describing a man he said “taught us never to be defined by failure.”

“He loved to laugh, especially at himself. He could tease and needle, but never out of malice. He placed great value on a good joke,” George W. said.

Their father, he said, “taught us what it means to be a wonderful father, grandfather, and great-grandfather. He was firm in his principles and supportive as we began to seek our own ways. He encouraged and comforted, but never steered. We tested his patience — I know I did — but he always responded with the great gift of unconditional love.”

The former presidents spoke not long before the elder Bush’s death.

George W. recalled telling him, “Dad, I love you, and you’ve been a wonderful father.”

The 41st president died in November only a few months after the passing of his wife of 73 years, Barbara Bush passed.

“It’s very interesting when you lose these people that you love so much and also you’re filled with awe that they’re beloved by everybody,” granddaughter Jenna bush Hager told PEOPLE recently.

She said last month that her father, George W. was “doing well” in the months since his parents’ died. As their oldest son, he was stepping into both of their roles in the family. 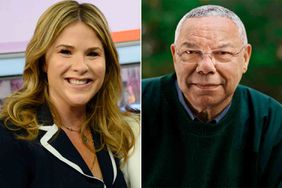 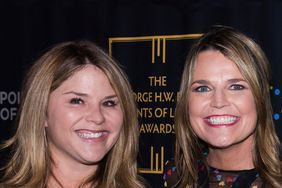 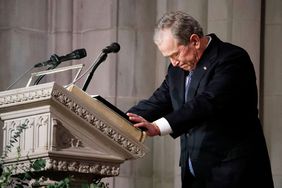 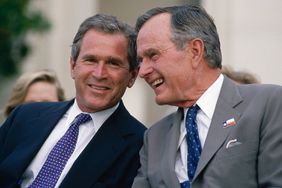 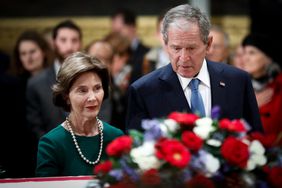 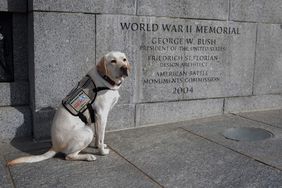 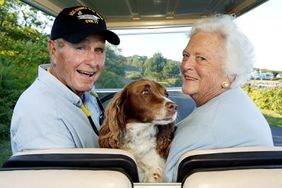