Ivanka Trump is using her daughter’s scary accident this week to warn other parents of the dangers of concussions.

The senior White House aide, 37, wrote on her Instagram Story Tuesday that her 8-year-old daughter, Arabella Rose, slipped and fell while playing the dodgeball-like game gaga.

She added: “Parents/Caregivers: below is an excellent resource for concussions – or TBI [traumatic brain injury] – that is worth reading and passing along.”

Trump, who is an adviser to her father, President Donald Trump, included a link to a fact sheet distributed by the Centers for Disease Control and Prevention. The resource is intended for parents and guardians of children who play youth sorts and offers tips on how to spot a concussion and how to keep active kids safe.

Concussion symptoms reported by children and teens include headache or pressure in the head, nausea and vomiting, balance problems or dizziness and double or blurry vision.

Signs that parents should be on the lookout for include forgetfulness, clumsy movements, changes in mood or behavior and a loss of consciousness.

The CDC said last year that more than 800,000 children seek care for a traumatic brain injury in U.S. emergency departments each year. 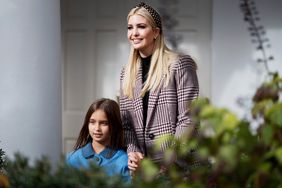 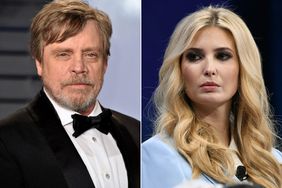 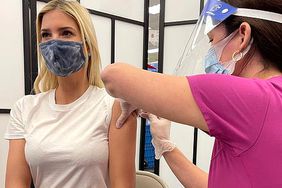 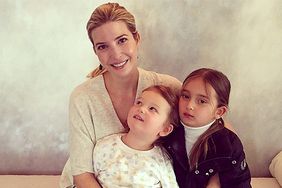