Ivanka Trump is "more angry than hurt" over Samantha Bee's "C-word" comment, but the first daughter is doing her best to tune out the "negativity," a source familiar with the situation tells PEOPLE.

Ivanka Trump is “more angry than hurt” over Samantha Bee‘s “C-word” comment, but the first daughter is doing her best to tune out the “negativity,” a source familiar with the situation tells PEOPLE.

“Ivanka tries to avoid reading or listening to negativity about herself or her family,” explains the New York-Palm Beach social source who knows the Trumps.

“It has been hurtful and was surprising to her at first. But now she is more resilient or even hardened to it and brushes off the comments by partisans who hate the administration,” the source adds. “The Samantha Bee remark goes in that category.”

Bee, 48, faced criticism from the White House, Donald Trump and some others after she referred to the president’s 36-year-old daughter and senior adviser as a “feckless c–t” during her Wednesday night show.

The comedian apologized to Ivanka in a statement through TBS, which airs Bee’s late-night show Full Frontal, saying she regretted “using an expletive on my show to describe her.”

“It was inappropriate and inexcusable,” Bee said. “I crossed a line, and I deeply regret it.”

The president nevertheless called for Bee’s firing, suggesting that it was a “double standard” that the comedian was allowed to continue her show when Roseanne Barr’s revival sitcom was canceled the same week due to her racist tweet about former Obama adviser Valerie Jarrett.

While her father raged on Twitter, Ivanka — who has often faced criticism for being complicit in her father’s policies — stayed silent on the subject.

But the source says Ivanka was privately fuming when she heard about Bee’s comment.

If anything it makes her “more angry than hurt,” the source explains.

The insider adds that Ivanka likely didn’t take the C-word comment too personally, however, instead filing it under more of the same criticism that she has grown used to.

As for Bee, she is planning to address the controversy on Wednesday, when her show airs a new episode, according to a TBS spokesperson who spoke with CNN. 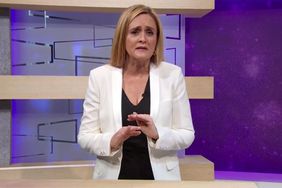 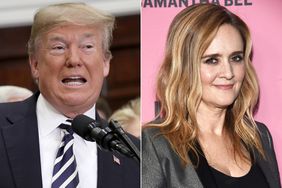 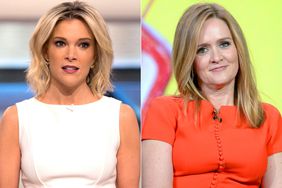 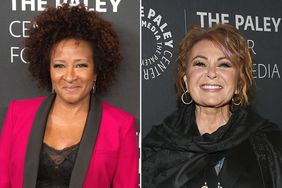