Iceland very nearly elected a female-majority parliament on Saturday, according to multiple news reports, with early tabulations indicating that women had won the majority of seats.

After hours of celebrations, however, the victory proved to be short-lived — but historic nonetheless.

While an initial vote count showed female candidates winning 33 seats of Iceland's 63-seat parliament, a recount ultimately saw female candidates with 30 seats, according to the Associated Press and state broadcaster RUV. That means women will comprise 48 percent of the country's lawmakers.

Law student Lenya Run Karim, 21, wrote on Twitter that, in hindsight, "these were a good nine hours" after her initial apparent victory making her Iceland's youngest-ever lawmaker did not hold up.

The Guardian reports that the recount was relegated to western Iceland and was held amid questions about the number of ballots cast in the election.

Even after the recount changed the results, Iceland still has the highest percentage of women lawmakers in Europe.

The AP, citing the Inter-Parliamentary Union, reports that there are a handful of countries in which women make up the majority — or at least half — of lawmakers, including Rwanda (where women make up 61 percent of the Chamber of Deputies), Cuba, Nicaragua and Mexico.

Approximately one quarter of lawmakers globally are women, according to the same data. No European country has crossed the 50 percent threshold of men and women lawmakers, but Sweden had come the closest, with 47 percent of its lawmakers being women.

In the U.S., about 27 percent of federal lawmakers are women, according to the Pew Research Center.

15 Times Women Made History in the Past Year

A World Economic Forum report released in March ranked Iceland the most gender-equal nation in the world, marking the 12th time the country has ranked first on the list.

Jakobsdóttir, 45, is a member of Left Green Party, which lost several seats in the election but kept eight. The party is one of three making up Iceland's coalition government.

She has been hailed for her response to the ongoing COVID-19 pandemic. Iceland, a country of roughly 370,000, has reported just 33 deaths from the virus and, like other island communities, has fared easier in controlling infections.

All travelers to Iceland — regardless of their origin — must show either a certificate of full vaccination or a certificate of previous COVID infection in order to enter (and most are also required to submit a negative PCR or rapid antigen test taken within 72 hours of their departure).

Another topic leading people to the polls in Iceland was climate change, which contributed to shrinking glaciers in the country and a warmer-than-normal summer. 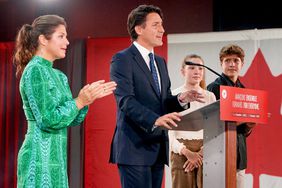 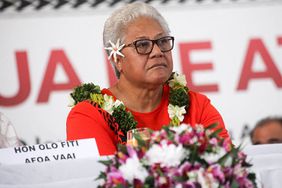 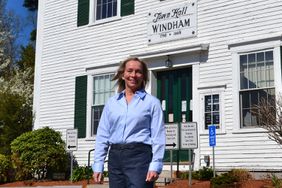 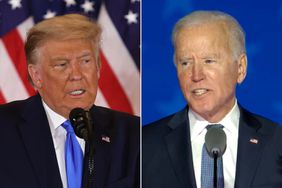