On Wednesday, it was revealed that Hunter Biden is dating his late brother's widow, Hallie Biden

Vice President Joe Biden‘s son Hunter Biden’s alleged drug use and infidelity was, in part, what led to his October 2015 separation from wife Kathleen Biden, she claims in divorce court documents obtained by PEOPLE.

Kathleen filed a new motion in D.C. Superior Court on Feb. 23 – just one week before it was publicly revealed that Hunter is now dating his late brother Beau Biden‘s widow, Hallie Biden – claiming that her ex has “created financial concerns for the family by spending extravagantly on his own interests” during their separation.

Kathleen alleges in the court documents that those interests include “drugs, alcohol, prostitutes, strip clubs, and gifts for women with whom he has sexual relations.” She also claims that the family (the couple share children Finnegan, 18, Maisy, 16 and Naomi, 23) has no funds to pay their bills because of Hunter’s continued spending.

She further claims in the court documents that Hunter instructed his office to reduce the monthly funds she received by nearly $10,000 in October 2016, but “secretly continued to spend lavishly, while complaining to Ms. Biden, through counsel, about the financial issues of the family and Ms. Biden’s spending.”

Kathleen also alleges in the court documents that Hunter had $122,179 of their marital income transferred into his sole bank account, and then spent the money in “less than two months.” She claims that the family has now maxed out their credit cards, and owe numerous outstanding bills, as well as tax debt of at least $313,970.

She is requesting Hunter be provided only a $5,000 a month allowance, and that she be given $20,000 a month, according to the court documents.

Hunter’s attorney told PEOPLE in a statement, “Hunter and Kathleen have been separated for some time and are in the process of finalizing a divorce. Hunter loves and admires Kathleen as a person, a mother, and a friend. He hopes their privacy can be respected at this time.”

Attorneys for Kathleen did not immediately respond to PEOPLE’s requests for comment.

The couple married in July 1993 and separated not long after Beau’s death in 2015 following a battle with brain cancer.

Hunter and Hallie announced their relationship in a statement to the New York Post‘s Page Six on Wednesday, with Hunter saying, “Hallie and I are incredibly lucky to have found the love and support we have for each other in such a difficult time, and that’s been obvious to the people who love us most. We’ve been so lucky to have family and friends who have supported us every step of the way.”

The former vice president and wife Dr. Jill Biden also said in a statement, “We are all lucky that Hunter and Hallie found each other as they were putting their lives together again after such sadness. They have mine and Jill’s full and complete support and we are happy for them.” 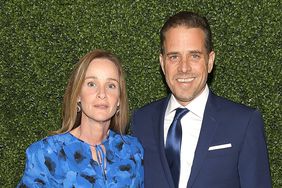 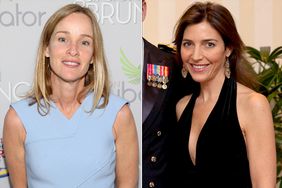 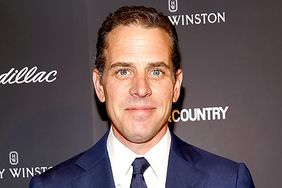 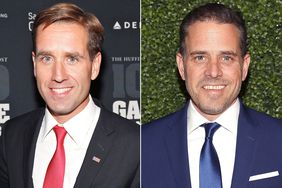 Hunter Biden Counters His Wife's Allegations With Suggestion She Cheated on Him: Report 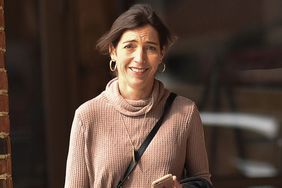 Love After Pain: How Hunter Biden and His Sister-in-Law Hallie 'Were Really a Team' During Beau's Cancer Battle 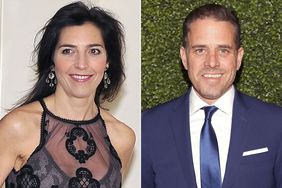 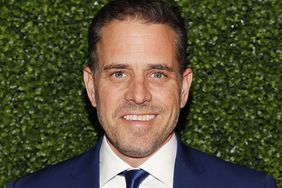