President Donald Trump has a history of commenting on his daughter Ivanka's looks, and now Howard Stern is recalling one such cringe-worthy moment in a new interview with David Letterman

President Donald Trump has a history of commenting on his daughter Ivanka‘s looks, and now Howard Stern is recalling one such cringe-worthy moment in a new interview with David Letterman.

Stern, whose past sit-downs with Trump have been resurfaced in recent years since his 2016 presidential campaign, told Letterman on his Netflix show, My Next Guest Needs No Introduction, about one interview where he asked Trump to name some of the world’s “great beauties.”

Trump, 71, dismissed actresses like Angelina Jolie (whom he gave a “7”) and insisted the real beauties were models — including his eldest daughter, Ivanka Trump, 36, a former model and businesswoman who now serves as one of his most senior presidential advisers.

“You know who’s a great beauty? My daughter Ivanka,” Trump said in the interview, according to Stern. “Now she’s a 10.”

“Oh my, oh my,” Letterman reacted, raising his hand to cover his face.

Trump has raised eyebrows in the past over sexually charged comments he’s made about his daughter. In another interview with Stern in 2003, Trump said his daughter has “the best body.” In yet another interview, Trump gave the radio host the okay to call Ivanka a “piece of ass.”

Trump also famously joked during a 2006 appearance on The View, “If Ivanka weren’t my daughter, perhaps I’d be dating her.”

McDougal said Trump once told her she was “beautiful like” Ivanka.

Daniels claims Trump told her, “Wow, you are special. You remind me of my daughter … You’re smart and beautiful, and a woman to be reckoned with.’ “ 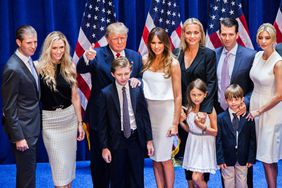 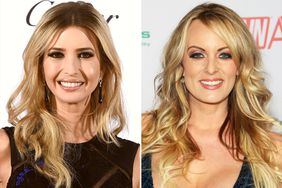 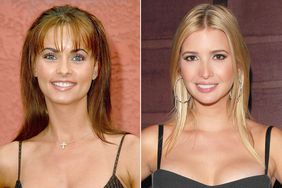 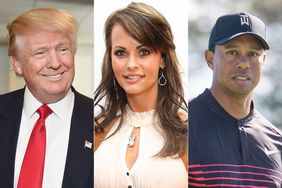 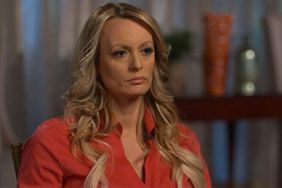 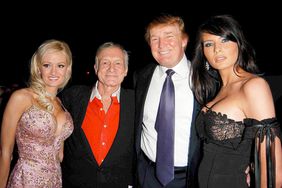 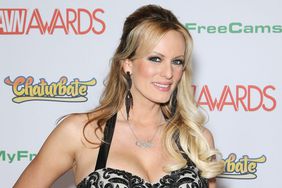