Dr. Christopher Jahraus has been attempting to adopt a young orphan named Sashko from Ukraine — now, he's desperately trying to get the boy to safety

That's how Dr. Christopher Jahraus, a radiation oncologist in Alabaster, Alabama, describes 9-year-old Sashko, an orphaned boy who Jahraus has been trying to adopt from Ukraine since a month-long visit earlier this year.

Now, after Russia began an invasion of Ukarine, Jahraus says he is desperately seeking a way to get the boy out of the turmoil and to safety.

The 49-year-old Jahraus — who, with wife Gina, has a blended family of five other children — began looking into adopting a child in 2020, working with a group called Bridges of Faith.

Through that organization, the Jahraus family was required to fulfill a hosting requirement, allowing Sashko to live with the family in Alabama for one month and ensure they all bonded.

The bonding process, as Jahraus tells PEOPLE, was no problem.

Now, the focus has shifted from adopting Sashko through the traditional channels — a process that would have taken place likely in the fall — to getting him to the U.S. by any means possible, as threats mount in the little boy's home country.

"It's interesting that when these families began the process of adoption they said, 'Well, we're adopting a child from Ukraine.' At some point in the journey, that transitioned to, 'My child is in Ukraine and needs to get out,' " Dr. Tom Benz, the founder and president of Bridges of Faith, tells PEOPLE.

Benz's organization is working with a number of American families pursuing the adoptions of nine children from Ukraine. That includes Sashko, who was abandoned by his mother, an alcoholic, to an orphanage about a year ago, Jahraus says.

The boy never had a relationship with his father and, as the orphanage doesn't have the proper resources, Jahraus says Sashko was mistakenly labeled as "mentally retarded" in the orphanage. Having studied pediatrics in medical school, Jahraus says he was able to diagnose Sashko himself with attention-deficit disorder.

Russia began an invasion of Ukraine earlier this week, according to the Ukraine government, with forces moving from the north, east and south. The attack is still evolving but explosions and airstrikes have been reported, with threats mounting against the capital, Kyiv, a city of 2.8 million people.

For more on what's happening in Ukraine, listen below to our daily podcast on PEOPLE Every Day.

"If Sashko stays there [in Ukraine], he'll be wrongly labeled his entire life — and he will never be given the opportunities to thrive that he would if he's brought here," Jahraus says.

Numerous residents have been seen trying to flee Ukraine, while others — including those in communication with Benz and Jahraus — are just seeking safety.

"Our country coordinator in Ukraine is a neighbor's basement, in a makeshift bomb shelter in Kyiv," Benz says. "As far as we know, the kids are all okay. They are in fairly rural settings."

That country coordinator is the one the families use to determine the well-being of the children, leaving the group "anxious," says Jahraus, about what comes next.

"I want nothing more than to get Sashko to the United States where I can help him claim asylum," Jahraus says. "This is a crisis. This is not about sanctions and political maneuverings. This is about little kids. It kills me to think that these little kids could fall under Russian rulers."

As Jahraus tells PEOPLE, watching the situation unfold is Ukraine is especially hard, considering Sashko was visiting with him and his family just last month.

"These kids just had visas a month ago," he says. "This shouldn't be a heavy lift but there are no embassies open in Ukraine and the one consular office that is open is not accepting travel requests right now."

Jahraus and the other families looking to adopt Ukrainian children are working with an attorney to appeal to the court in Ukraine to allow the kids to cross the border into neighboring Poland, Hungary or Romania.

From there, Bridges of Faith says it is prepared to fund travel to the U.S.

Jahraus has also reached out to lawmakers, telling PEOPLE he sent two emails to Alabama's senators imploring them for help. As of Thursday morning, he says, he had not yet heard back.

"This is the kind of things Americans were designed to do," he says. "We are the most powerful country in the world, no matter what [Vladimir] Putin says. We need to exercise that strength to get these children to safety."

President Putin's aggression toward Ukraine has been widely condemned by the international community, including with economic sanctions and NATO troops massing in the region. Putin insists Ukraine has historic ties to Russia and he is acting in the interest of so-called "peacekeeping."

"The prayers of the entire world are with the people of Ukraine tonight as they suffer an unprovoked and unjustified attack by Russian military forces," President Joe Biden said as the invasion appeared to be begin in force this week.

For now, Jahraus says he is focusing on how to get Sashko and the other orphaned children out of Ukraine and trying not to get too consumed by "what ifs."

"My favorite Sashko story is when I picked him and two of the others up at the Atlanta airport and we all drove back to Birmingham. I stopped at a gas station and he just really wanted a pack of gum," Jahraus says.

He continues: "You would think — you know, living in an orphanage — he might not be the most generous or loving, but he opened the gum, immediately gave one stick to the guy behind us in line who we didn't even know, gave one to the other boys and put three sticks of gum on the dashboard for me."

Speaking about Sashko's "beautiful, loving, warm heart," Jahraus grows emotional, trailing off at the thought of the boy in a country now being consumed by war.

The Russian attack on Ukraine is an evolving story, with information changing quickly. Follow PEOPLE's complete coverage of the war here, including stories from citizens on the ground and ways to help. 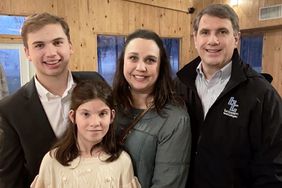 With Orphans in the Midst of Adoption Stuck in Ukraine, One U.S. Family Fights to Bring Their Child Home 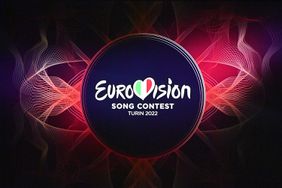 Eurovision Song Contest Announces Russia Will Not Participate in 2022 Competition 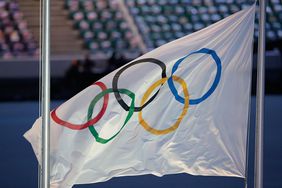 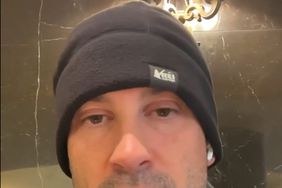 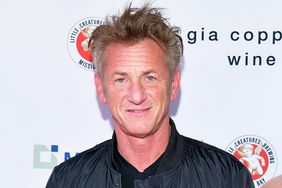 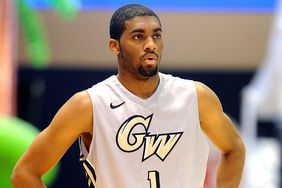 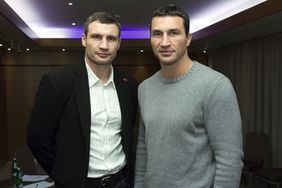 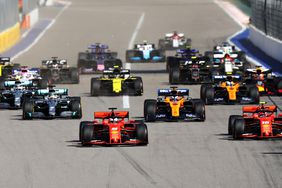 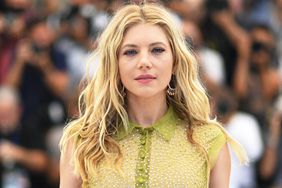 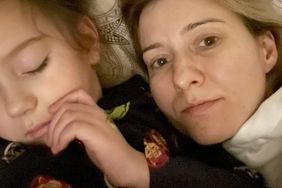 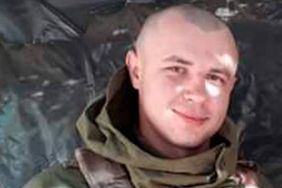 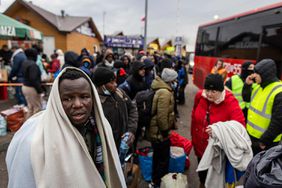 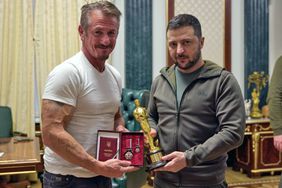 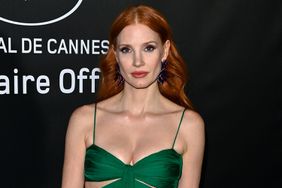 Jessica Chastain Reflects on 'Life-Changing' Ukraine Trip: 'I Needed a Few Weeks to Process Everything I Saw' 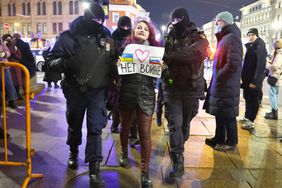