A conservative congressional candidate from Oregon is under fire after he called Melania Trump a “hoebag” on Twitter Monday afternoon and implied that the first lady works as a prostitute. The tweet has since prompted several political figures to come to Trump’s defense and a spokesperson to fire back on the first lady’s behalf.

Mark Roberts, a self-identified “independent conservative” who’s running for a seat in Oregon’s District Two, made his viral comment in response to a tweet by Charlie Kirk, founder of the conservative student group Turning Point USA. Kirk wrote that Melania Trump has five White House staffers while her predecessor, Michelle Obama, had 44. Roberts replied, “Did you know the First Lady works by the hour?”, adding the hashtags “#thinkdirty” and “#hoebag”.

On Wednesday, the first lady’s director of communications, Stephanie Grisham, addressed the controversy for the first time. “This is just more hypocritical intolerance from those who oppose her husband’s administration,” Grisham said in a statement obtained by PEOPLE. “To say such ugly words about a mother, wife, and our First Lady is not just a pathetic attempt at getting himself in the news; it is disturbing and despicable.”

Earlier in the week, House Majority Leader Kevin McCarthy came to Trump’s defense, asking the founder of Twitter, Jack Dorsey, to ban Roberts’ account. “Comments like these have no business on any platform,” McCarthy wrote.

Republican National Committee chair Ronna Romney McDaniel also spoke out: “This attack on @FLOTUS is disgusting and everyone should condemn this candidate and his candidacy.”

Fox News host Laura Ingraham tweeted at Jack Dorsey as well, with the same request as McCarthy, which prompted another response from Roberts.

“It’s that whole 1st amendment thing,” he wrote and included a screenshot of a message from Twitter saying the content did not violate “Twitter rules or applicable law.”

Roberts also had an exchange with NRA spokesperson Dana Loesch over his comments. She started, “Wow, seriously dude?”

Roberts responded with a reference to the 2000 movie Dude, Where’s My Car? and tagged Bravo’s Andy Cohen.

Many critics have accused Roberts of cyber-bullying Trump because of his comments. In May, the first lady launched a campaign to fight cyber-bullying, known by its slogan “Be Best.”

Her commitment to the cause has been questioned in the past, in part because of her husband’s own habit of name-calling on Twitter.

She addressed the criticism at a White House panel in March, saying, “I am well aware that people are skeptical of me discussing the topic … but it will not stop me from doing what I know is right. I am here with one goal: helping children and our next generation.” 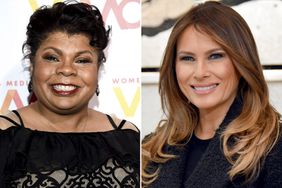 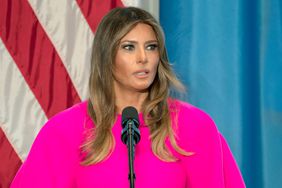 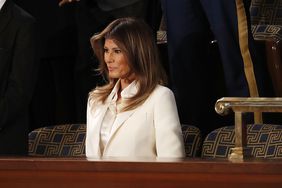 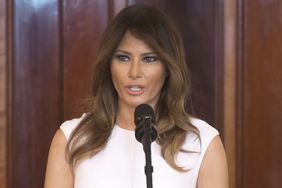 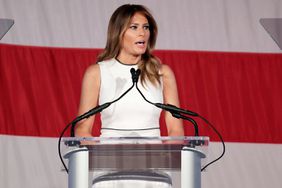 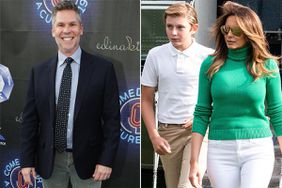 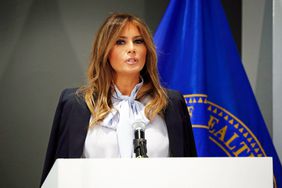 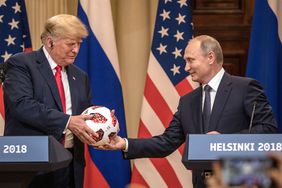 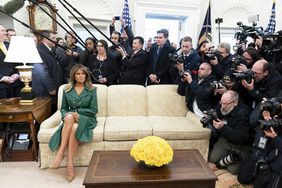