Just as he was making an official declaration of his candidacy for the U.S. Senate, Hillbilly Elegy author and venture capitalist J.D. Vance made waves on social media for a different sort of reason as his campaign sign fell off the lectern moments before he delivered the news.

"Now I brought you all here for a big announcement," Vance, 36, said while onstage at his first official event in Middletown, Ohio, on Thursday. "I guess it's time that I actually get on to making the announcement part."

At that, a large sign posted on Vance's lectern — reading "J.D. Vance, U.S. Senate. Conservative, Outsider" — partially fell, hanging by just one corner as the audience could be heard shouting.

Footage of the moment spread around social media, where it was seen hundreds of thousands of times. (Some Twitter users turned it into a punchline.)

"I think we need people in Washington who are fighters — and not just fighters, but smart fighters," Vance said in his remarks on Thursday. "There are a lot of fighters in Washington, D.C. They just fight for the wrong things."

After growing up in Ohio, Vance joined the Marines before going on to attend Ohio State University and Yale Law School. He now runs a venture capital firm in Cincinnati.

Though entering the race as a pro-Trump Republican, Vance has already faced scrutiny for past remarks made about others in the party, such as a deleted tweet resurfaced by CNN in which he said he would be voting for independent Evan McMullin over Donald Trump in the 2016 election.

According to Politico, Vance's tone has changed in the years since.

"J.D. really took the time to understand what was happening in the White House, in the Trump administration, so I don't know how it's not authentic," a Republican ally told The Washington Examiner, citing Vance's close relationships with other Republicans, including Tucker Carlson and Sen. Josh Hawley. "It's been an evolution; it's not been a light switch."

Vance himself acknowledged as much in a June letter to a committee of the Ohio Republican Party.

"People ask me what changed, and it's pretty simple: at the time, I didn't believe that a Democrat from New York would be able to accomplish much," he wrote, according to Bloomberg. "I was wrong, and importantly, the more I saw our ruling class from the inside, the more I realized he was right to attack them in the way he did." 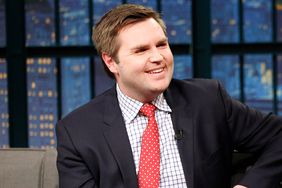 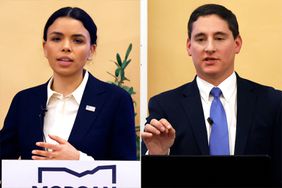 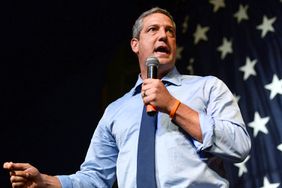 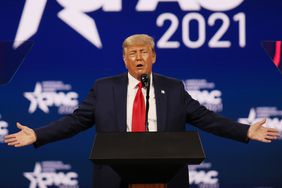