According to a new poll, a full 13 percent of Americans would rather have a meteor hit Earth than vote for either Donald Trump or Hillary Clinton – yes, seriously.

Public Policy Polling’s latest nationwide poll took a turn for the bizarre when it asked registered voters to choose between the leading Republican and Democratic nominees and almost certain death.

Voters were asked: “If the choices for President were Democrat Hillary Clinton, Republican Donald Trump, and a Giant Meteor hitting the earth which would you choose?”

Clinton nabbed 43 percent of the vote, Trump won 38 percent, and the meteor was backed by 13 percent of voters, nearly double the number of those who said they were “not sure” whether they’d rather choose a human presidential candidate or a huge space rock hurtling toward the earth.

“Maybe that’s who the Libertarians should have nominated,” PPP’s results read.

In the wake of these surprising poll results, the “Sweet Meteor O’Death” celebrated its big win on Twitter (where its bio reads, “Ready to Make an Impact, Tough on Putin & Iran, I’ll probably destroy all Earthly life”), thanking its “human supporters” for the kind words and for considering changing its plans in order to put an end to human life.

When the giant meteor was left out of the equation, Clinton received 45 percent of the vote, Trump had 41 percent, Johnson had 5 percent and Stein clocked in at 2 percent. In a head-to-head vote between Clinton and Trump, the former secretary of state bested the real estate mogul with 48 percent to Trump’s 44 percent.

After one Twitter user criticized Public Policy Polling for its “giant meteor” answer – “What’s next, Deez Nutz?” he asked – the political polling company set the record straight with a tweet. 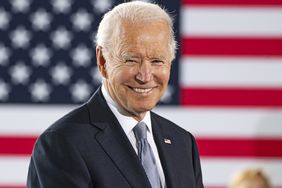 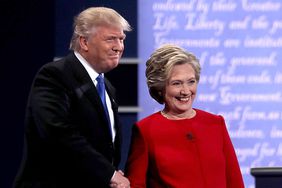 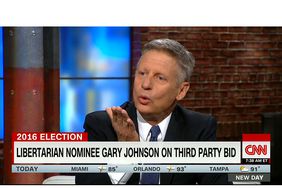 FBI's October Surprise Not (Yet) a Bombshell with Voters: Hillary Clinton Still Leads in Latest Poll 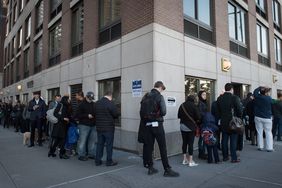 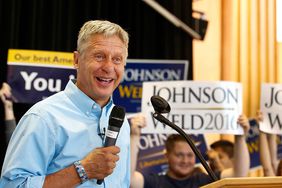 Could the Libertarian Candidate Finally Be Invited to the Presidential Debates? Gary Johnson Inches Closer to Qualifying 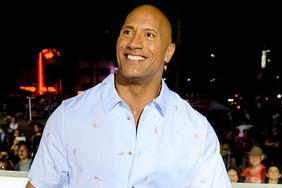