This Video of George W. Bush Dancing at His Nephew's Wedding Will Spin You Right Round

George W. Bush proved he can still boogie with the best of them when he hit the dance floor at his nephew Pierce Bush's wedding over the weekend

George W. Bush proved he can still boogie with the best of them when he hit the dance floor at his nephew Pierce Bush’s wedding over the weekend.

During the celebration, the former president, 71, was captured on camera enthusiastically dancing with the bride along to the 1984 hit song “You Spin Me Round (Like a Record).”

Bush was on hand to celebrate Pierce’s nuptials to Sarahbeth Meltonn at the Garden of the Gods park in Colorado Springs, Colorado, on Saturday, along with several other famous members of the Bush family, including Pierce’s sister, a pregnant Lauren Bush Lauren, and George W. Bush’s daughter Jenna Bush Hager.

Former model and fashion designer Lauren Bush Lauren also shared a photo from the event on her Instagram.

“Beyond happy for my brother Pierce and his beautiful bride Sarahbeth who tied the knot in the majestic Rocky Mountains yesterday!” she captioned the snap of the bride and groom. 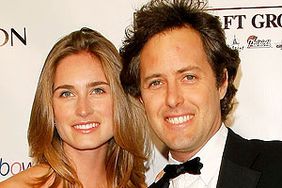 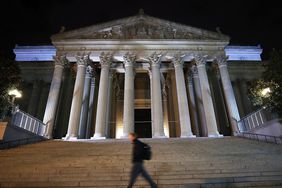 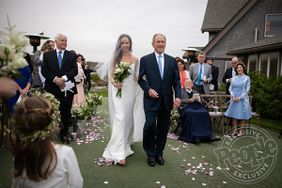 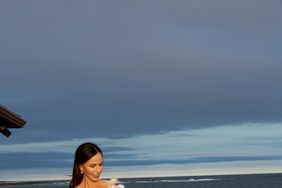 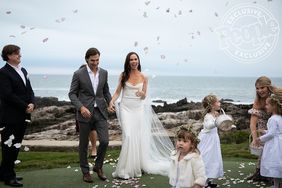