After serving 12 days of his 14-day sentence at a Wisconsin prison as part of his guilty plea to Special Counsel Robert Mueller, Papadopoulos, 31, was released on Friday morning, according to the Associated Press.

In October 2017, he pleaded guilty to making false statements to federal prosecutors in Mueller’s investigation into Russian meddling and possible collusion during the 2016 presidential election. On Nov. 26, Papadopoulos began his sentence at the medium-security prison, the Federal Correctional Institution, in Oxford.

“Glad to have been released today, I am extremely grateful to patriots who supported me, and I’m thrilled to announce the upcoming publication of my book DEEP STATE TARGET,” Papadopoulos tweeted on Friday.

Papadopoulos’ two-week jail time was shortened by two days because he previously received two days of “jail credit,” a spokeswoman for the prison told multiple outlets. In July 2017, prior to his time at the Federal Correctional Institution, Papadopoulos was arrested at Dulles International Airport and detained overnight for his arraignment the following day.

As part of his sentence, Papadopoulos will now have 12 months of supervised release, must serve 200 hours of community service within about one year and is required to pay a $9,500 fine.

Declassified documents show that Papadopoulos’ foreign contacts during the presidential campaign prompted the FBI in July 2016 to open a counterintelligence investigation, later led by Mueller. 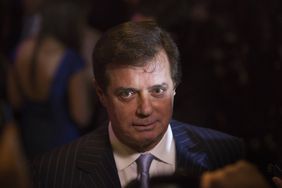 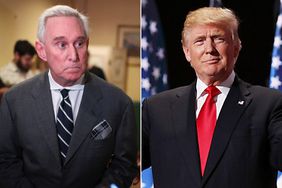 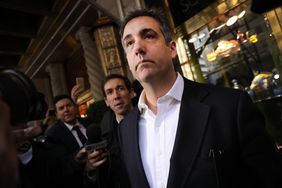 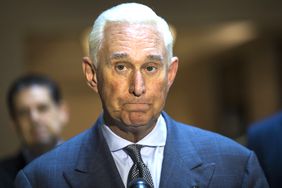 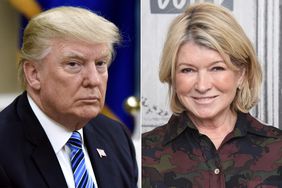