The U.S. Army veteran was found dead at the Poughkeepsie Rural Cemetery after police responded to reports of a "man down," multiple outlets, including the New York Post and the Poughkeepsie Journal, reported.

His cause of death has not been confirmed by authorities at this time.

Poughkeepsie County Police Department did not immediately respond to PEOPLE's request for comment.

Van De Water was a University of Massachusetts at Amherst and Albany Law School graduate. He served in the Army for eight years and during his time, he was deployed in Afghanistan and was awarded the Bronze Star in 2011, according to his congressional website. He is survived by his wife, Maureen, and their four children.

Van De Water's death comes two weeks after he ended his second congressional run, which he first announced on July 12.

"Unfortunately, circumstances in my life have changed and I am no longer able to give 110% towards this endeavor," Van De Water announced Aug. 27.

"My heart is broken for Kyle's children & family. My prayers are with them as they attempt to come to grips with this tragedy," he said in a statement. "Kyle was a war hero… We owe him, his family & all our brave service men and women everything for the sacrifices they have made."

Van De Water's former opponent, Congressman Antonio Delgado, also released a statement expressing condolences and adding, "Far too many veterans across the country are going without the support and care that their service to our great land undoubtedly necessitates," before sharing a number to the veterans crisis line. 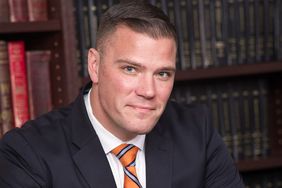 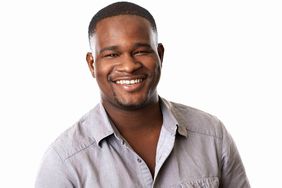 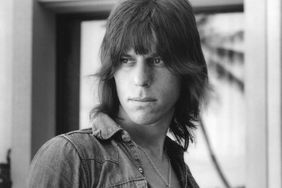 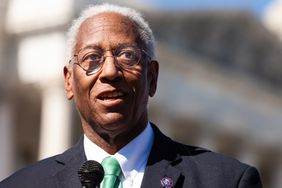 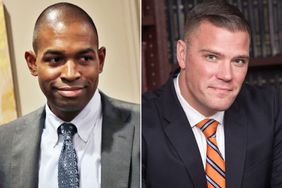 Former Candidate Who Died by Suicide Is Remembered as 'Amazing' Dad, Lawmaker Calls for Veterans Reform 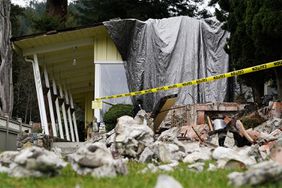 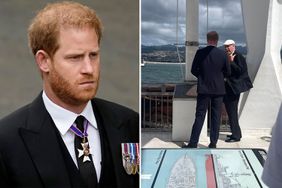 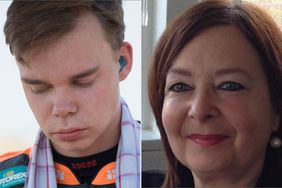