Nicolas Sarkozy, 66, was found guilty of trying to illegally obtain information from a judge about an ongoing investigation into his campaign finances

Nicolas Sarkozy, who served as the President of France from 2007 to 2012, has been sentenced to prison for corruption and influence peddling.

Sarkozy, 66, was found guilty of trying to illegally obtain information from a judge about an ongoing investigation into his campaign finances. According to CNN, he was given a three-year sentence by a French court, but two of those years have been suspended.

The judge said that Sarkozy could serve his sentence under house confinement, CNN reports. He would need to wear an electronic bracelet at home.

According to the The Washington Post, Sarkozy's attorney says they plan to appeal the sentence.

According to the prosecution, Sarkozy and his attorney Thierry Herzog tried to bribe a federal magistrate, Gilbert Azibert, by offering him a high-profile position in return for information about an ongoing investigation into Sarkozy's campaign funds. The alleged bribe happened two years after Sarkozy had left office.

The magistrate was presiding over a case that claimed Sarkozy and others had accepted illegal contributions from business executive Liliane Bettencourt in 2007. Bettencourt was an heiress of L'Oréal cosmetics.

While Sarkozy was ultimately cleared of the campaign finance charges, he was indicted for bribery.

According to The New York Times, Sarkozy still is influential in French politics, and has a large following among conservatives. He is now the first president in France's modern history to be sentenced to jail after his term.

In a statement obtained by the Times, the Jean-François Bohnert, the head of the financial prosecutor's office, called Sarkozy's actions "particularly serious, having been committed by a former president of the Republic who was once the guarantor of an independent judiciary."

After the conviction, Sarkozy's attorneys told reporters that the ruling was "totally baseless and unjustified."

"Nicolas Sarkozy is calm but he is determined," attorney Jacqueline Laffont told the media.

Sarkozy is scheduled to stand trial later this month in an unrelated case involving his 2012 campaign. He has been charged with intentionally exceeding strict limits on campaign spending. 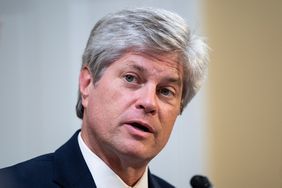 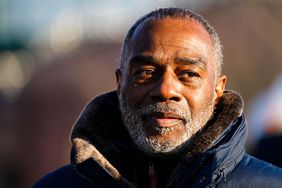 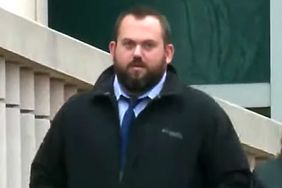 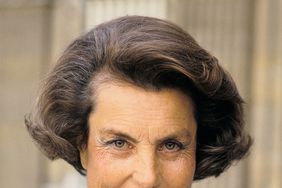 L'Oréal's Liliane Bettencourt, the World's Richest Woman and Focus of Scandal, Dies at 94 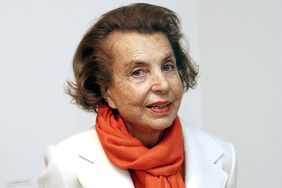 The Bettencourt Affair: 8 Found Guilty of Taking Advantage of the World's Richest Woman