In response to Khizr Khan's statement that Trump has 'sacrificed nothing,' the real estate mogul pointed out that he has 'built great structures'

Donald Trump has responded to the emotional speech given by the father of a fallen Muslim U.S. Army soldier at the Democratic National Convention this week.

In an interview with ABC News‘ George Stephanopoulos on Saturday, Trump fired back at Khizr Khan’s statement that he has “sacrificed nothing” for his country.

Khan addressed Trump directly in his Thursday speech at the DNC, challenging the Republican presidential nominee’s proposed ban on Muslim immigrants to the U.S.

“Have you ever been to Arlington Cemetery? Go look at the graves of brave patriots who died defending the United States of America. You will see all faiths, genders and ethnicities,” Khan said. “You have sacrificed nothing and no one.”

In his interview with Stephanopoulos, Trump also took a jab at Khan’s wife Ghazala, who stood silently next to her husband at the DNC as he spoke about their son Capt. Humayun Khan, who was killed by a car bomb in Iraq in 2004 and posthumously awarded the Purple Heart and Bronze Star for his heroism.

“If you look at his wife, she was standing there,” Trump said. “She had nothing to say. She probably, maybe she wasn’t allowed to have anything to say. You tell me.”

Trump echoed this sentiment in an interview Friday with the New York Times‘ Maureen Dowd.

When Dowd asked him about Khan’s heartfelt speech, Trump’s only response was, “I’d like to hear his wife say something.”

Ghazala told MSNBC in an interview on Friday that she was too emotional to speak about her son at the DNC, but opened up to MSNBC’s Lawrence O’Donnell about her son’s bravery. 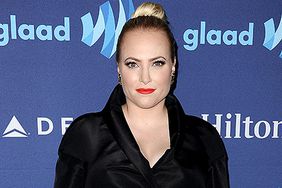 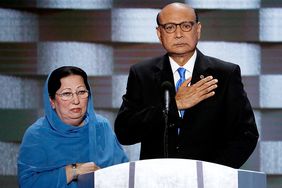 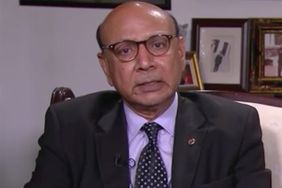 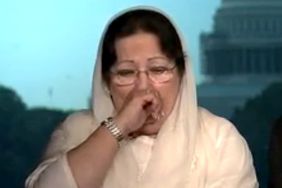 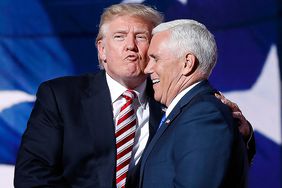 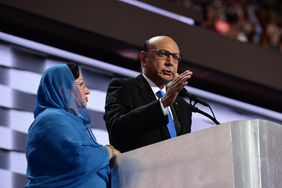 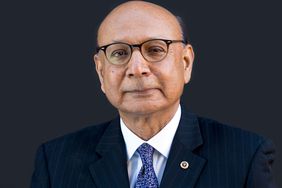 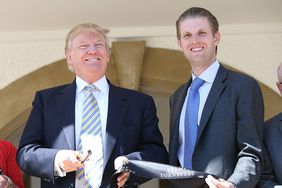 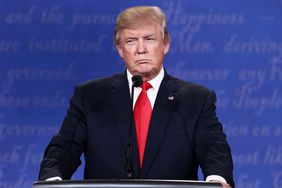 Donald Trump Stands by Claim That U.S. Army Capt. Khan Would Be Alive If He Had Been President 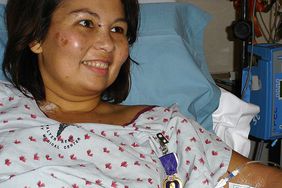