Donald Trump Jr. is trying to find out how much money his estranged wife, Vanessa, has in the bank after a report that her family recently inherited millions of dollars from her late father

Donald Trump Jr. is trying to find out how much money his estranged wife, Vanessa, has in the bank after a report that her family recently inherited millions of dollars from her late father.

The New York Daily News reports that a “defendant’s demand for statement of net worth” was filed on behalf of President Trump‘s eldest son on Friday in Manhattan Supreme Court. A spokesperson for the Trump Organization, where Trump Jr. is an executive vice president, did not immediately respond to PEOPLE’s request for comment. Vanessa’s attorney also did not immediately respond to a request for comment.

Neena Tankha, a celebrity divorce lawyer and partner at Warshaw Burstein LLP in New York, tells PEOPLE that Trump Jr.’s request for a “statement of net worth” is standard procedure in matrimonial cases.

“Each party is required to file a sworn statement, listing his or her net worth, including a detailed list of assets, income, liabilities, etc.,” Tankha explains. “In matters such as this one, the Statement of Net Worth will be used to determine the appropriate amount of child support each party will be paying or receiving.

“There is nothing surprising about the demand which was filed on Trump, Jr.’s behalf,” she continues. “The demand is usually filed in the beginning of matrimonial cases, and the Statement of Net Worth will then be used to settle the matter, or in more contentious proceedings, will be used in litigation.”

The estranged couple’s divorce has been listed as “uncontested,” which means the split is amicable and there are no disputes to be resolved in court.

Page Six reported last month that Vanessa decided to divorce her husband after she and her family came into a “multi-million dollar windfall” from her late father’s investments. Vanessa’s dad, Charles Haydon, a high-profile lawyer to stars like Marilyn Monroe, died in February 2005. But sources close to the family said their recent windfall came from stocks and other investments that had matured since Haydon’s death.

Page Six reported that “with her family’s newfound financial security, an emboldened Vanessa finally filed for divorce from Trump Jr.”

“There have been numerous affairs,” one of the sources told Page Six. “This divorce has been in the works for a long time.”

Shortly after Vanessa filed for divorce in March, Page Six reported that Trump Jr., 40, had an affair years earlier with former Apprentice contestant and Dannity Kane singer Aubrey O’Day, 34. Trump Jr. has neither confirmed nor denied the affair. His spokesperson did not immediately respond to request for comment on Tuesday.

A source who worked with Celebrity Apprentice told PEOPLE previously that “the affair ended” after Vanessa discovered “sexy” text messages between the pair while her husband was in the shower.

Trump Jr. and Vanessa share five children together: Kai Madison, 10, Donald III, 9, Tristan, 6, Spencer, 5, and Chloe, 3. The estranged couple recently reunited for Easter weekend, traveling to Mar-a-Lago with their children and then on to the White House for the annual Easter Egg Roll on April 2.

They appeared to be amicably co-parenting at the event as they watched their children play.

Things still seemed friendly between the two this week, with Vanessa “liking” two of Trump Jr.’s tweets from Monday, including one photo post with their daughter Chloe. 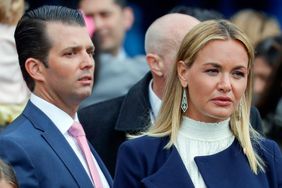 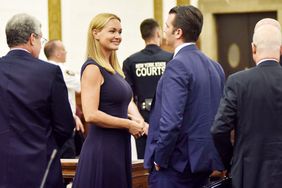 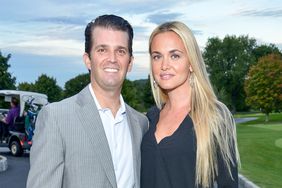 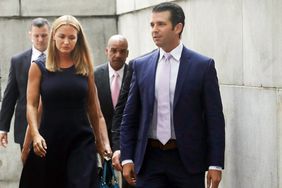 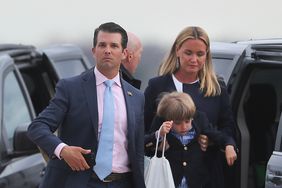 Vanessa Trump 'Respects' Ex Don Jr.'s Relationship with Kimberly Guilfoyle — and Stands Up for Her 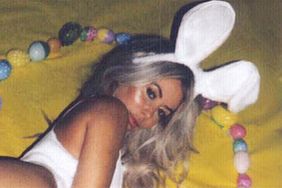 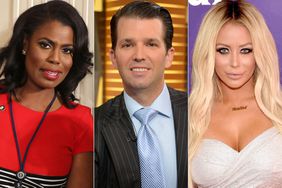 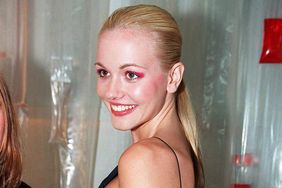