Trump Tried to Attack Biden Using a Nickelback Song, Then His Tweet Was Taken Down Over Copyright: 'The Dumbest Timeline'

Many social media users dined out on the strange meal that was Trump's Nickelback tweet — an intersection of a meme-loving president with a very meme'd band.

It seems there is no conflict that President Donald Trump will not try to reduce to a single tweet: On Wednesday, he shared a video attacking former Vice President Joe Biden soundtracked to a snippet of Nickelback‘s 2005 hit “Photograph.”

The problem, of course, is the song was not his to use and soon Twitter had removed the video “in response to a report by the copyright owner.”

According to The New York Times, Warner Music Group flagged the social media company about the issue.

None of Nickelback’s members have yet publicly addressed the use of their music, though other musicians have spoken out about Trump using their work for his own purposes.

The president’s anti-Biden video is the latest — and perhaps the most unusual — tactic in his ongoing push to stick Biden, his leading challenger for re-election, with unsubstantiated claims of “corruption.” This summer, Trump lobbied Ukraine’s president to investigate Biden and Biden’s son Hunter, behavior which his critics have called an untenable abuse of presidential power.

The House of Representatives is investigating Trump for possible impeachment as he maintains the call was completely proper.

“If we allow a president to get away with shredding the U.S. Constitution, that will last forever,” Biden, 76, said last week.

Trump, in turn, has decried the “witch hunt” against him.

Meanwhile, many social media users dined out on the strange meal that was Trump’s Nickelback tweet — an intersection of a meme-loving president with a very meme’d band.

“In the end, it was Trump revealing that he’s a Nickelback fan that got him impeached and removed from office,” journalist Yashar Ali joked on Twitter.

The music news website Consequence of Sound posted on Facebook: “We are truly living the dumbest timeline.” 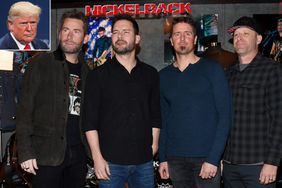 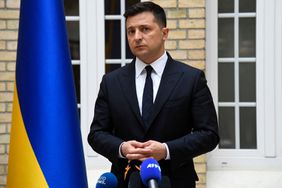 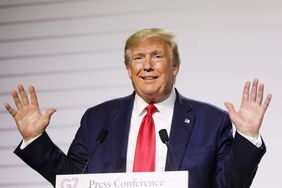 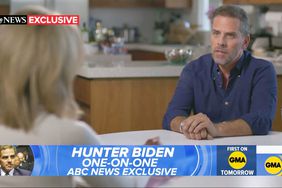 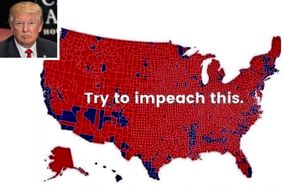 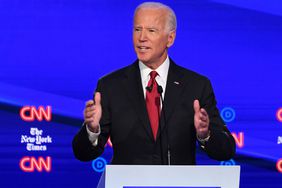 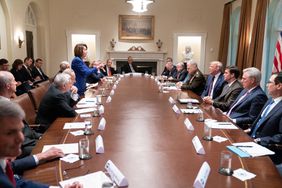 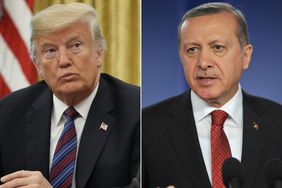