After first being taunted by those words as a child, "I would pray at night for God to turn me white," PEOPLE's Mary Green writes in a first-person essay

“THIS is what racism looks like,” Rep. Ayanna Pressley wrote on Twitter on Sunday, just hours after President Donald Trump set #RacistInChief trending by telling Pressley and three other women of color in Congress, all of them Democrats, to “go back” to the countries they “originally came from.”

Detroit-born Rashida Tlaib, the first Palestinian-American Muslim woman in Congress, struck a unifying tone: “That young girl that maybe looks like me and may have heard the President say this — I just want her to know that she belongs.”

Trump’s language was hurtful to many and hit home here at PEOPLE, including Entertainment Projects Editor Mary Green, who wrote the following personal essay about his comments. (PEOPLE writer Elaine Aradillas wrote a corresponding essay here.)

The first time I can remember being told to “go back to your country,” I was in kindergarten in Mason City, Iowa, where I lived with my adoptive family. I was walking home from the bus stop when some boys yelled at me and told me to go back to China. (I had been adopted from Korea.) Then they started throwing rocks. I remember racing inside our house, where I tearfully dissolved into my babysitter’s lap.

When I told my mom, she was sympathetic but said I would have to toughen up — this was just how the world worked. I learned that racism can be weaponized: It has the power to level you at any moment. I would pray at night for God to turn me white.

Coming to America when I was a baby saved my life — I was critically ill with a staph infection when I arrived. I grew up in a loving family with five amazing siblings, and my conservative Catholic parents were fiercely against racism of any type. My school was predominantly white, yet most students were inclusive and kind.

Of course, it only takes one person to do the slant eyes or start name-calling. I was told to go back to China (always China) many more times while growing up. I’ve even heard it while working on assignment for PEOPLE.

In many ways I’ve lived the American dream. Working for PEOPLE since 1995, I’ve met people from every race, religion, social class and background. I’ve witnessed heroism, grace, strength and brilliance in every walk of life.

But last weekend, when I read President Trump’s tweet declaring that four members of Congress, all women of color, should “go back” where they came from, I felt like the wind had been knocked out of me. Embarrassment, sadness and shame washed over me, just as they had when I was 5 years old. 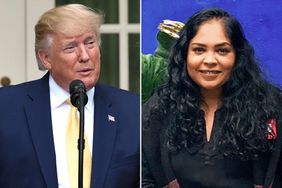 I'm a Proud First-Generation Mexican-American. Trump Emboldens Those Who Say I'm Not Welcome. 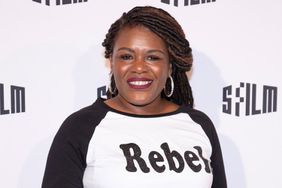 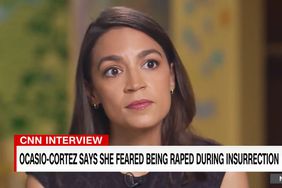 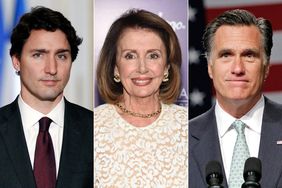 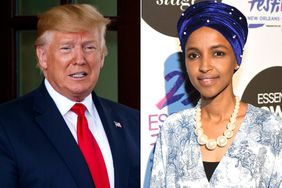