"We just asked him whether he recognized it and he said no but the first lady did recognize it, which is rather nice"

While taking a tour of royal artwork on Monday during the first day of his U.K. state visit, President Donald Trump did not remember that a pewter horse among the exhibits was actually a gift he and First Lady Melania Trump gave Queen Elizabeth during a trip last year.

The first couple was touring pieces from the Royal Collection in the Picture Gallery at Buckingham Palace when they came across the horse where it was sitting on a red table, according to the pool of reporters covering the trip.

Tim Knox, the Royal Collection’s director, said later that the president at first did not remember the horse’s history.

“We just asked him whether he recognized it and he said no but the first lady did recognize it, which is rather nice,” Knox recalled to reporters.

“One horse is very much like another,” Knox explained. “[Mrs. Trump] recognized it. She said, ‘Oh yeah, yeah, this is one of ours.’ ”

The horse was a gift from the Trumps to the Queen during the president’s working visit last summer. An official invitation for a state visit, which entails much pomp and ceremony, was extended in 2017 not long after the president was sworn in — but the trip was repeatedly delayed.

The president is a divisive figure in the U.K., and he has continued to stir controversy even as he arrived on Monday morning. As he was landing in London, he attacked the city’s mayor as a “stone cold loser,” and last week said Meghan Markle‘s criticism of him as a presidential candidate was “nasty.”

The state visit’s official purpose is to commemorate the 75th anniversary of D-Day and reaffirm the close ties between the U.S. and the U.K., but President Trump has a history of disregarding the usual norms of such trips.

For example, last week he offered his opinion on the future of U.K. politics with the resignation of Prime Minister Theresa May, whom he has criticized over her handling of Brexit.

Large protests are expected in London during Trump’s state visit. The first day ended with a banquet at Buckingham Palace where he was joined by his four adult children. 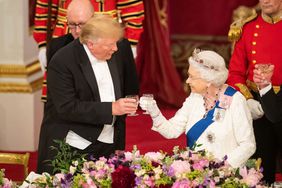 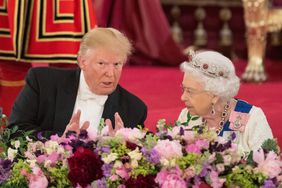 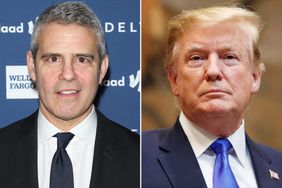 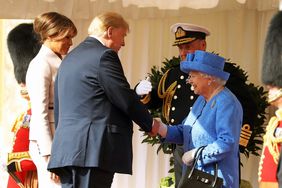 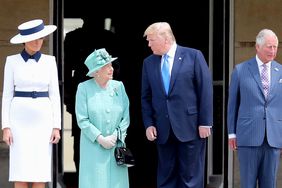 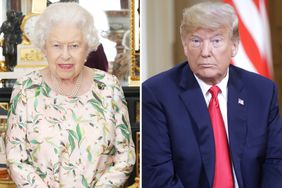 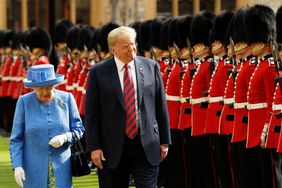 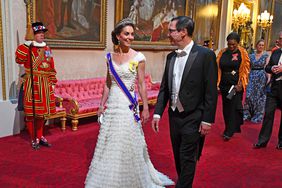 Prince Charles Gives Update on Queen Elizabeth's Health: 'It's Not Quite as Easy as It Used to Be'