Earlier this week, the Pentagon authorized the release of Navy videos from 2004 and 2015 that seemed to show unexplained objects hovering in the clouds

President Donald Trump said this week he was struck by — but skeptical of — newly circulating footage that officials say shows “unidentified” phenomena in the sky.

In an interview with Reuters published on Wednesday, the commander in chief, 73, briefly commented on the U.S. Navy clips that were officially authorized for release by the Pentagon earlier this week. The three unclassified Navy videos seem to show unexplained objects hovering in the clouds.

Some claim that the footage is evidence of alien-sent UFOs, but Trump isn't quite sold on the potential proof of extraterrestrials.

One of the clips was captured in November 2004, and the other two were recorded in January 2015, though they have been circulating since 2007 and 2017 respectively following a leak, the Department of Defense said in a news release.

“The U.S. Navy previously acknowledged that these videos circulating in the public domain were indeed Navy videos,” the release said.

"The aerial phenomena observed in the videos remain characterized as 'unidentified,' " the Department of Defense said.

Following a "thorough review," the DoD said it determined that releasing the videos in an authorized capacity would not reveal “any sensitive capabilities or systems.” It also noted that disclosing them would not have any effect on future investigations into similar instances.

In 2017, a former Pentagon official involved in investigating potential UFOs told CNN, "There is very compelling evidence that we may not be alone."

Harry Reid, the former Senate majority leader who pushed to help fund that Advanced Aerospace Threat Identification Program, wrote on Twitter that the official footage “only scratches the surface of research and materials available.”

“The U.S. needs to take a serious, scientific look at this and any potential national security implications,” he wrote. “The American people deserve to be informed.” 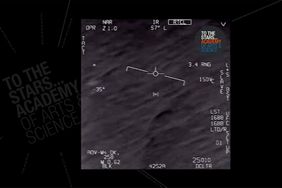 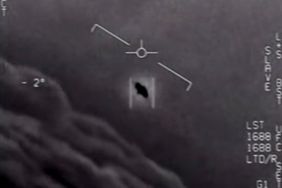 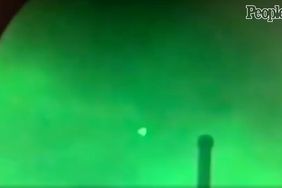 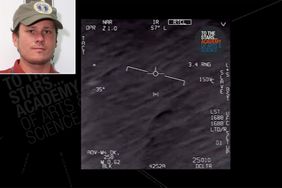 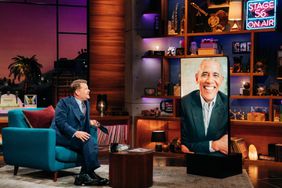 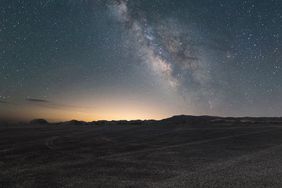