President Donald Trump is airing his woes about the air conditioning in the White House — and he said former President Barack Obama had something to do with it.

While speaking to reporters in the Oval Office on Friday, Trump, 73, said he would be spending time at his New Jersey golf club resort next month, but he claimed that “it’s never a vacation” while he’s in Bedminster and said he would rather be at the White House.

Trump also argued that his time away from Washington, D.C., would give maintenance crews an opportunity to fix the inadequate air conditioning system which he contended was ruined by his predecessor.

“The Obama administration worked out a brand new air conditioning system for the West Wing. It was so good before they did the system,” he groused. “Now that they did this system, it’s [either] freezing or hot.”

In addition to the air conditioning Trump also claimed, without evidence, that the U.S. has “a much better economy than in [Obama’s] wildest dreams.”

“It’s a disgrace. We want to find out what happened with the last Democrat president. Let’s look into Obama the way they’ve looked at me from day one,” Trump said. “They’ve looked into everything that we’ve done.”

“Let’s subpoena all of his records,” Trump continued.

Obama, 57, has also previously taken aim at the current president. In October, at a Democratic campaign event in Milwaukee ahead of the midterms, he called out Trump’s failure “to take on corruption” despite a campaign pledge to “drain the swamp.”

“They have gone to Washington and just plundered away. In Washington, they have racked up enough indictments to field a football team,” Obama said before concluding, “Nobody in my administration got indicted.”

A month later — just two days before Trump’s former lawyer Michael Cohen pleaded guilty to lying to Congress about the Russia investigation after being charged by Mueller — the 44th commander-in-chief echoed his earlier sentiments, saying, “Not only did I not get indicted, nobody in my administration got indicted.”

Obama continued, “By the way, it was the only administration in modern history that that can be said about. In fact, nobody came close to being indicted, probably because the people who joined us were there for the right reasons.”

Most recently, on Saturday, Obama appeared to reference Trump’s recent racist comments attacking four congresswomen of color when he tweeted a Washington Post op-ed written and signed by African-American members of his administration.

The op-ed spoke out against Trump’s tweets earlier this month telling four Democratic congresswomen of color to “go back and help fix the totally broken and crime-infested places from which they came” despite all of the women being American citizens.

“I’ve always been proud of what this team accomplished during my administration,” Obama tweeted. “But more than what we did, I’m proud of how they’re continuing to fight for an America that’s better.” 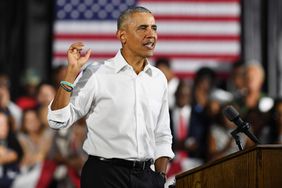 Obama Takes Jab at Trump Over Mueller Investigation: 'Nobody in My Administration Got Indicted' 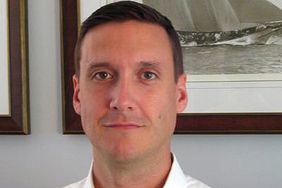 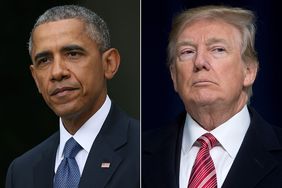 Barack Obama Takes a Jab at Trump During Speech: 'No One in My Administration Got Indicted' 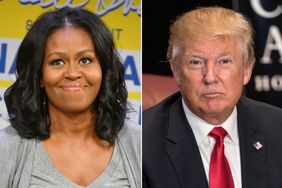 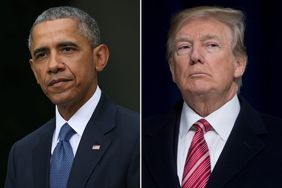 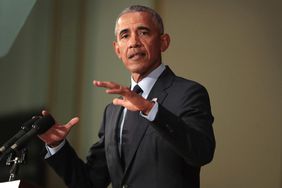 Obama Blasts Trump in Harshest Rebuke Yet: 'How Hard Can That Be, Saying That Nazis Are Bad?' 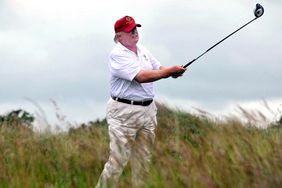 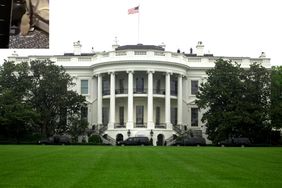