According to The Washington Post, "several U.S. service members" are thought to have been killed as a result of the suspected Russian payments

A chorus of lawmakers from both sides of the aisle have called for President Donald Trump's administration to address startling new reports that Russian operatives are believed to have offered bounties to Taliban-linked forces in exchange for the killings of American troops in Afghanistan.

Details of the alleged payments were first reported Friday by The New York Times and subsequently confirmed by the Associated Press and The Washington Post, all of which cited anonymous government sources.

According to the Post, "several U.S. service members" are thought to have been killed as a result of the alleged Russian bounties to what the AP described as "Taliban militants and linked associations."

The Islamist group was removed from power in Afghanistan when the U.S. invaded in the wake of the 9/11 attacks.

Twenty American troops were killed in 2019 in Afghanistan from hostile forces, according to available data. That number shrank drastically this year following a February agreement intended to pave the way for the U.S.' exit from Afghanistan — a central Trump promise since his successful 2016 campaign rebuking the Middle Eastern conflicts of his predecessors.

The Post and the Times reported that the White House held a meeting about the intelligence on the possible bounties in March; and, according to the AP and the Times, the president was also briefed on the information, which he denies.

The Times also reported that the information was included in the President's Daily Brief of select information. On Monday, the paper further reported Trump was given a written briefing on the matter in February.

Administration officials reportedly discussed various responses to Russia, but none have been agreed upon.

This dispute — what the president knew and when, and what he should do about Russia — have quickly become key to the outcry from lawmakers about what is really going on, in light of Trump's open fondness for Russia's autocratic president, Vladimir Putin.

The White House briefed certain members of Congress on Monday and Tuesday, according to the AP and Politico.

While the CIA, the Pentagon, the State Department and the White House National Security Council initially declined to comment and have not publicly challenged the accuracy of the intelligence about Russian bounties, as described in news reports, the White House on Saturday said Trump had never been briefed on it.

"The United States receives thousands of intelligence reports a day and they are subject to strict scrutiny. While the White House does not routinely comment on alleged intelligence or internal deliberations, the CIA director, national security advisor and the chief of staff can all confirm that neither the president nor the vice president were briefed on the alleged Russian bounty intelligence," Press Secretary Kayleigh McEnany insisted in a statement.

"This does not speak to the merit of the alleged intelligence," she continued, "but to the inaccuracy of The New York Times story erroneously suggesting that President Trump was briefed on this matter."

A spokesman for the National Security Council said Monday: "The veracity of the underlying allegations continues to be evaluated."

Echoing McEnany, an administration official maintained to PEOPLE that Trump "was never briefed on this issue because there is no consensus within the intelligence community on these allegations."

On Twitter, his favored platform, the president defended himself in a series of posts. He wrote in one: "Intel just reported to me that they did not find this info credible, and therefore did not report it to me or [Vice President Mike Pence]. Possibly another fabricated Russia Hoax, maybe by the Fake News."

Indeed, certain key details remained unclear from the new reporting, including how many bounties may have been paid out to militants, for how much and for how many U.S. deaths and how such an arrangement was communicated by Russian agents.

It was also unclear how involved top Russian officials are believed to have been, according to these reports.

Among the American deaths being investigated was an April 2019 explosion that killed three Marines, the AP reported. So-called "green-on-blue" deaths, officially blamed on rogue Afghan security forces, were also being probed.

The Times reported that "the Russian plot to pay bounties to Taliban fighters came into focus over the past several months." The paper noted a key discovery of a large amount of money from a Taliban location that got "everybody’s attention," one official said.

The AP reported that $500,000 was found in a Navy SEAL raid on the location earlier this year.

Once a "closely held secret" in the government, officials have been more openly discussing their assessment of the alleged bounties, according to the Times.

The motives of the Russia government remained the subject of debate, according to these reports, though in recent years the country and the U.S. have dueled for influence in parts of the Middle East and Russia has inserted itself into the U.S.' protracted negotiations with the Taliban to end the war in Afghanistan — moves that experts say reflects Russia's larger antagonism toward a U.S.-led global order.

Referring to a 2018 fight in Syria between the U.S. and Syrian forces who were joined by Russian mercenaries, an official told the Times: "They are keeping a score sheet, and they want to punish us for that incident."

Russia and the Taliban, both of whom have well-documented histories of animosity toward the U.S., both insisted such reporting was false and tantamount to insultingly obvious propaganda.

A Putin spokesman was more blunt in an interview with NBC News, saying: "You know, maybe I can say it's a little bit rude but this is 100 percent b-------. It's an undiplomatic thing, but it's b-------." (A longer interview with the spokesman will air Monday night on NBC Nightly News.)

According to the Post, a spokesman for the Taliban said: “We categorically reject the notion of ever planning or carrying out targeted attacks against U.S. or foreign forces at the behest of foreign intelligence or for the sake of collecting bounty, and we also reject receiving material support from foreign intelligence because such undertakings are harmful for the sovereign decision-making of any country and movement.”

Leading members of both the Democratic and Republican parties raised concerns since the Times' initial article.

"This is as bad as it gets, and yet the president will not confront the Russians on this score, denies being briefed,” House Speaker Nancy Pelosi said Sunday on ABC's This Week.

South Carolina Sen. Lindsey Graham, a Trump ally, tweeted Saturday that it was "Imperative Congress get to the bottom" of the reporting about the alleged bounties.

Rep. Liz Cheney, the House Republicans' third-ranking member, went further. She tweeted on Sunday: "If reporting about Russian bounties on US forces is true, the White House must explain: 1. Why weren’t the president or vice president briefed? Was the info in the PDB [daily brief]? 2. Who did know and when? 3. What has been done in response to protect our forces & hold Putin accountable?"

“It’s a betrayal of the most sacred duty we bear as a nation to protect and equip our troops when we send them into harm’s way,” he said. “It’s a betrayal of every single American family with a loved one serving in Afghanistan or anywhere overseas.” 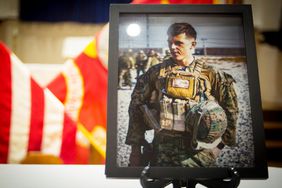 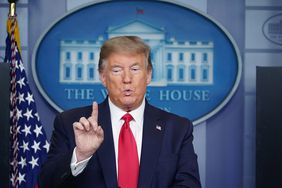 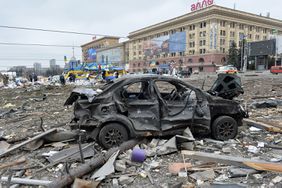 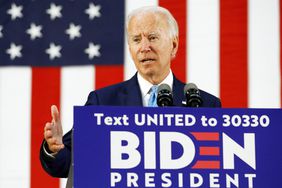 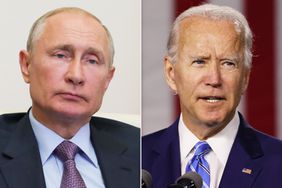 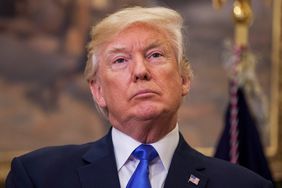 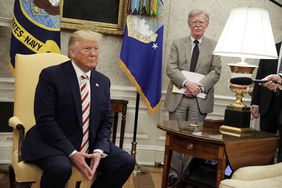 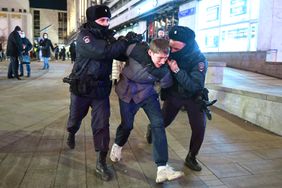 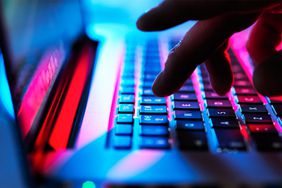