Covington Catholic High School, whose students were in a viral standoff with a Native American elder, has temporarily closed due to safety concerns

The Kentucky Catholic school whose students were at the center of a viral standoff last week with a Native American elder has closed until further notice due to safety concerns, church officials said.

In a joint statement this week, the Diocese of Covington and Covington Catholic High School said “threats of violence and the possibility of large crowds” were behind the decision to close two area schools, including Covington Catholic, and the local diocese curia, or administrative body.

The statement was referring to a planned protest for Tuesday at the school, which was reportedly organized by the American Indian Movement Chapters of Indiana and Kentucky.

“We thank law enforcement officers for their protection and will reopen when they say it is safe to do so,” church officials said.

The church said an “independent, third-party investigation” is set to begin this week into last’s week altercation between a group of Native American activists, a group of Black Hebrew Israelites and group of Covington students who were in Washington, D.C., for the anti-abortion March for Life rally.

Initial clips from the conflict appeared to show the students — many of whom were wearing “Make America Great Again” hats in favor of President Donald Trump — surrounding and harassing the elder, identified as 64-year-old Nathan Phillips, of the Omaha tribe. The footage quickly went viral online.

Fuller video from the day showed that Phillips had stepped between the students and the Black Hebrew Israelites, who had been hurtling insults and obscenities at the students. Phillips said he was attempting to defuse the situation, and he was drumming and singing as he approached the boys.

He soon found himself in the middle of the students where he came face to face with a junior named Nick Sandmann, who stood in front of him as Phillips played his drum. Sandmann was seen smirking and he did not move.

The students in the group also allegedly chanted “build the wall” (which Sandmann disputed) and did mocking tomahawk chops. One student in the group got into an argument with another Native American activist.

In a statement of his own, Sandmann said he didn’t think he was blocking Phillips’ path and that he felt “singled out.”

“This is a very serious matter that has already permanently altered the lives of many people,” church officials said after announcing the school would be temporarily closed. “It is important for us to gather the facts that will allow us to determine what corrective actions, if any, are appropriate.”

The church continued: “We pray that we may come to the truth and that this unfortunate situation may be resolved peacefully and amicably and ask others to join us in this prayer. We will have no further statements until the investigation is complete.” 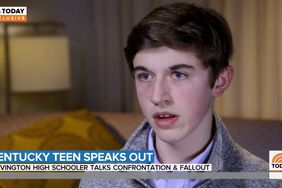 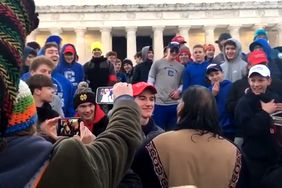 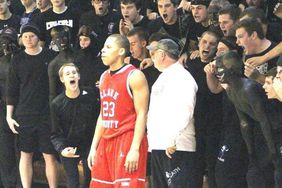 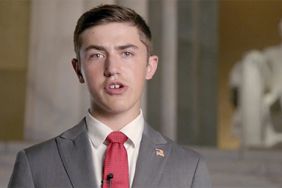 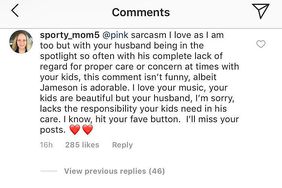 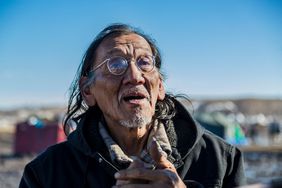 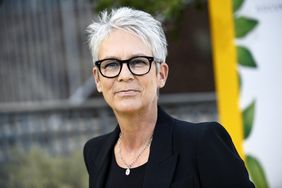 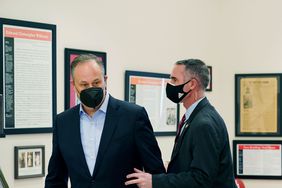 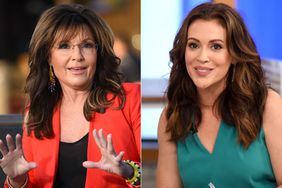 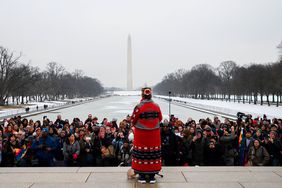 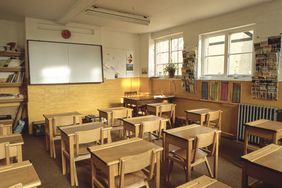