Cory Booker is reflecting on his experiences with racial inequality and the police, sharing that from a young age he has always had to remain cautious because of the color of his skin.

During Thursday night's episode of A Late Show with Stephen Colbert, Booker talked to host Stephen Colbert about the current political unrest surrounding the killing of George Floyd, an unarmed black man killed last week after a white police officer knelt on his neck for more than eight minutes.

The New Jersey senator explained in the raw interview that to this day, he still has to "think twice" when walking in the street as a black man.

"I'm a United States senator and I left here late last night, and I literally thought twice about putting on my shorts and a T-shirt to walk home," he admitted as he fought back tears.

"Because the painful thing that — and the conversation I've had with many other black men this last week — is to know you have this fear, you’ve had it all your life," he shared.

Booker said he was only 12 or 13 years old when he started to have conversations with his family about how he might make people "scared or uncomfortable" because of his race.

"It was a time when I was feeling strong and playing football," he shared, noting that he was already six feet tall at the time. "To try to help me understand that when I was getting my license that this is not a joke, you need to listen to us, because any misunderstanding or interaction could be your death."

In his late teens and 20s, Booker already had his fair share of bad experiences with the police, sometimes with "weapons drawn" and his "car surrounded, accused of stealing my car, being followed in malls for years upon years, to being confronted by security guards."

Booker added: "And the feeling of a United States Senator, Tim Scott, a Republican from South Carolina, has talked on the floor of the Senate about how many times he was stopped on the way into the Senate in ways that his colleague, Lindsey Graham, said 'never happens to me.'"

The senator's appearance on the late-night show came just hours after he "yelling with respect" at Kentucky Sen. Rand Paul for blocking an anti-lynching bill.

With the recent killings of Floyd, Ahmaud Arbery and Breonna Taylor, and the spark in the Black Lives Matter movement, Booker said he will "fight to get these things done so that, perhaps, the kids in my life will not have to ask themselves, 'Am I safe just walking or jogging in my neighborhood?' "

"To me, I want to tear down systems of oppression in this country, like mass incarceration, laws that enable people who have no remorse — like the person who killed George Floyd — that we as a society, good people of goodwill, have systems that can hold them accountable for their actions," Booker said.

While Booker admitted to being angry and frustrated at America's current events, he noted how pleased he was to see people taking to the streets and inciting change.

The officer involved in Floyd's death, Derek Chauvin, has since been fired and charged with second-degree murder. 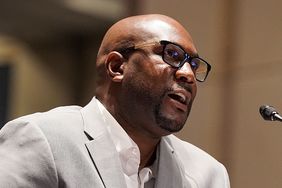 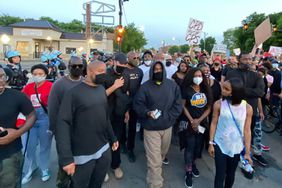 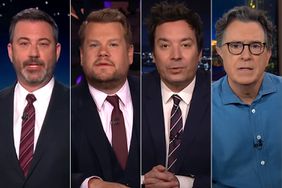 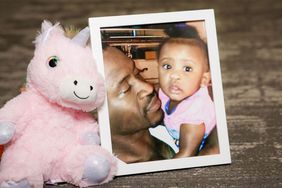 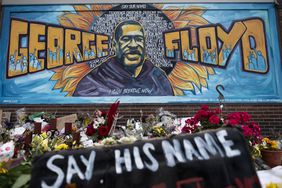