New Jersey governor and rumored presidential hopeful Chris Christie says the lap band surgery he underwent in February 2013 was, and continues to be, a great decision for him.

The surgery “is the best thing that I’ve ever done for my health. And I look back on it now and wish I’d done it years ago,” Christie, 52, told Matt Lauer on Today Thursday.

And his recovery since the procedure has gone extremely well: Christie received a clean bill of health from his doctor just last weekend.

“Let me put it to you this way: My cardiologist has donated to my federal [political action committee], so that probably should tell you everything you need to know,” he told Lauer.

Christie remained coy when the Today host pushed him to address rumors that he will be running for president in 2016.

“You don’t rush that decision. You do that in the time that it takes,” Christie said, maintaining that “it is the absolute truth” that he and his wife Mary Pat have not yet made the decision. If he does decide to run, however, Christie is not worried about the "Bridgegate" scandal having a great effect on his chances.

“Poll numbers go up and they go down based upon your performance,” he said. “And I am far, far from finished with my career.” 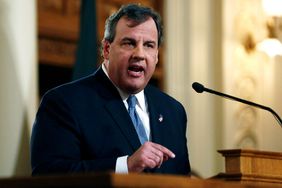 Chris Christie Is Considering a 2024 Presidential Bid, Whether Trump Runs or Not: Report 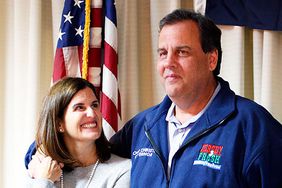 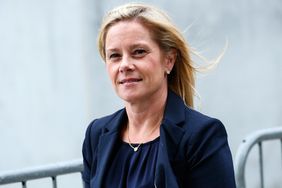 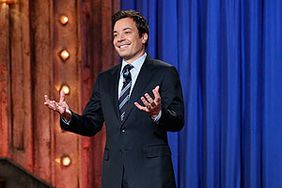 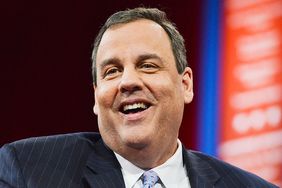