Chelsea Clinton: I Hope President Trump Is Defeated in 2020 -- But I'm Not the 'Best Person for That Job'

Chelsea Clinton‘s recent Twitter attacks against President Donald Trump have stirred rumors that she might be gearing up for a political run. But now she’s officially putting those rumors to rest in a new interview.

“I am not running for public office,” the only daughter of Bill and Hillary Clinton tells Variety.

“I really am constantly surprised by the stories of me running for, fill in the blank — Congress, Senate, City Council, the presidency,” adds the 37-year-old mom of two. “I really find this all rather hysterical, because I’ve been asked this question a lot throughout my life, and the answer has never changed.”

While Clinton says she “loves” and supports many of her local politicians in New York City, she remains in staunch opposition to the president.

“I clearly do not support the president and certainly hope that he is defeated in the next election,” she says, “but I don’t think I’m the best person for that job.”

“If someone steps down or something changes, I’ll then ask and answer those questions at that time. But right now, no, I’m not running for public office,” she says. 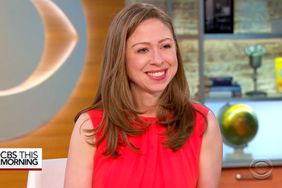 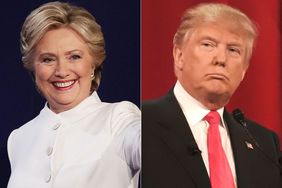 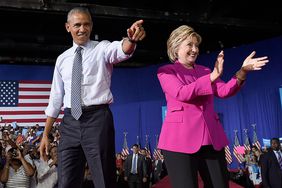 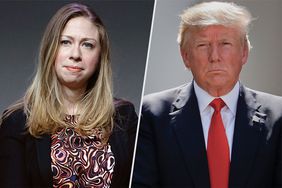 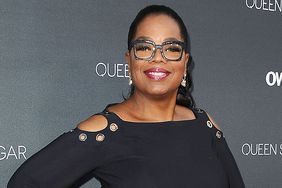 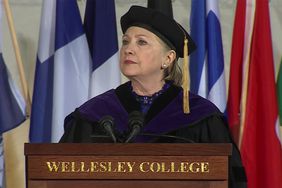 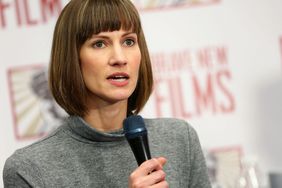 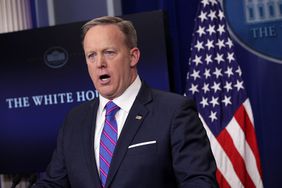