Baby No. 3 is on the way for Bristol Palin!

Palin and her husband, Dakota Meyer, are expecting their second child together, according to Entertainment Tonight.

“We are so excited to announce that our family is expanding! God has blessed us so much; we are thankful for His grace and new beginnings. A springtime baby in the Meyer home and we can’t wait!” the couple wrote in a statement released to ET on Friday.

The 26-year-old daughter of former vice presidential candidate Sarah Palin is already mom to her 7-year-old son, Tripp, whom she shares with ex-fiancé Levi Johnston, as well as her and Meyer’s daughter, Sailor Grace, who turns 1 this month.

“Definitely more than I ever deserved. #family,” the dad-to-be wrote.

Palin and the Marine Corps veteran have had a tumultuous relationship since meeting in 2014.

The couple called off their first wedding shortly before Palin revealed she was pregnant with their daughter, Sailor Grace, then became embroiled in a custody dispute following her birth.

But as the couple told Entertainment Tonight after their surprise nuptials in June, “Life is full of ups and downs but in the end, you’ll end up where you’re supposed to be.” 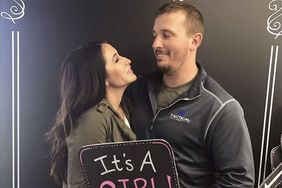 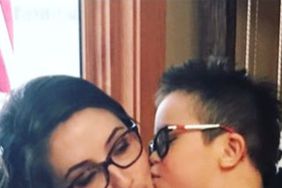 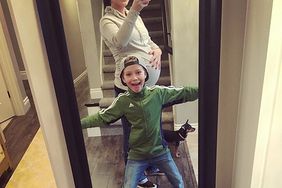 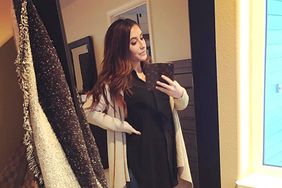 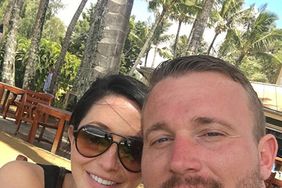 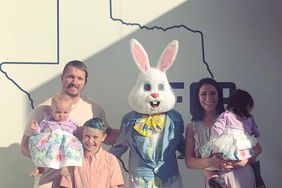 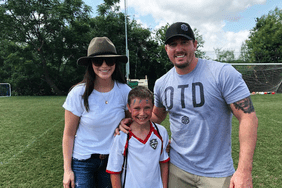 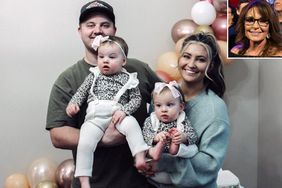 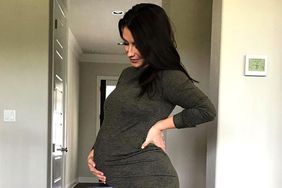 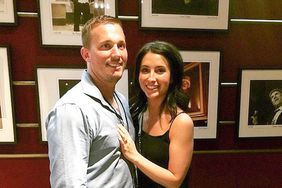 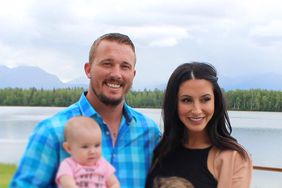