Barack Obama is sharing a new playlist ahead of the release of his new memoir, A Promised Land.

The 44th president of the United States shared a list of songs on social media Monday, saying that the tunes included were "memorable" from his administration.

"Music has always played an important role in my life—and that was especially true during my presidency," Barack, 59, wrote in a tweet along with the playlist. "In honor of my book hitting shelves tomorrow, I put together this playlist featuring some memorable songs from my administration. Hope you enjoy it."

Barack frequently shares lists of his favorite songs, movies and books; his last playlist was shared in August and included "a mix of genres that travels through various eras."

On Saturday, Barack shared a sweet tribute to his wife Michelle Obama and their two daughters, Malia, 22 and Sasha, 19, and explained why he dedicated A Promised Land to the trio.

"The fact that my own father was largely absent from my childhood helped shape my ideas about the kind of father I intended to be," Barack wrote on Instagram, sharing a throwback photo of the family.

"When Malia was born, I made a promise to myself that my kids would know me, that they’d grow up feeling my love keenly and consistently, knowing that I’d always put them first," he continued, remembering daily family dinners at 6:30 p.m. every day.

"We’d eat some good meals and catch up on our days," he wrote. "That was one of the best parts of living above the store, as I sometimes called it. Seeing them grow up into the intelligent, strong, and compassionate young women they’ve become has been the greatest joy of my life."

"I’m reminded constantly that there’s no place in the world I’d rather be than with Miche and our girls—and it's why I've dedicated my memoir to them."

A Promised Land is in bookstores on November 17. 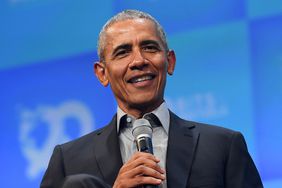 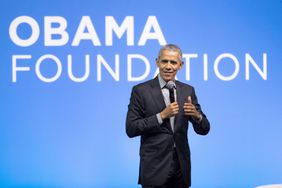 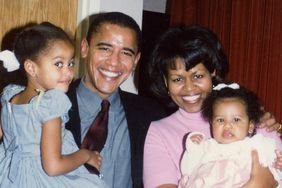 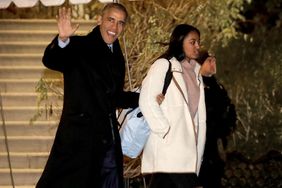 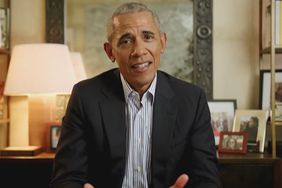 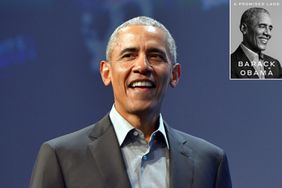 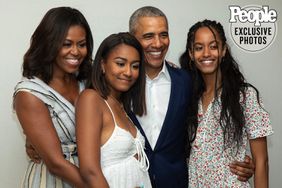 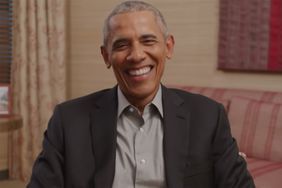 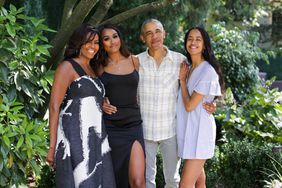