"A president is a public servant," Barack Obama reminded his successor during an interview on 60 Minutes

Former President Barack Obama has some outgoing advice for his successor’s final weeks in office.

“My advice to President Trump is: If you want at this late stage in the game to be remembered as somebody who put country first, it’s time for you to do the same thing,” Obama, 59, told CBS’ 60 Minutes on Sunday, imploring the president to concede his election loss.

President Donald Trump, 74, lost the 2020 election to President-elect Joe Biden, 77, and has since refused to admit defeat. Instead, Trump has falsely argued there was a conspiracy behind his loss while his campaign has launched lawsuits across the country contesting the results.

“A president is a public servant. They are temporary occupants of the office by design,” Obama told CBS News correspondent Scott Pelley. “And when your time is up, then it is your job to put the country first and think beyond your own ego, and your own interests, and your own disappointments.”

Trump nearly submitted to reality twice over the weekend, tweeting on Sunday that “he won,” in a seeming reference to Biden, before backtracking and saying “I concede nothing.” (On Friday, Trump stopped himself short of acknowledging the incoming administration during a speech at the White House.)

In the 60 Minutes interview, Obama said that he’s “more troubled” by members of the Republican Party who he said “clearly know better” and “are going along with this.”

“It is one more step in delegitimizing not just the incoming Biden administration, but democracy generally,” Obama said. “And that’s a dangerous path.”

The former president’s interview comes as he prepares to release his highly anticipated memoir, A Promised Land. The first volume of Obama’s new book comes out Tuesday.

In the book, Obama contemplates whether he’s been “too cautious” about not speaking out against Trump’s divisive leadership in recent years.

Though he spoke out routinely about his successor while campaigning for Biden this year, Obama avoided doing so during Trump’s first few years in office, in an attempt to honor an unwritten presidential tradition of not criticizing the following administration’s leadership.

“That’s a legitimate and understandable criticism,” Obama said. “At the end of the day, I consistently tried to treat my political opposition in the ways I’d wanted to be treated.” 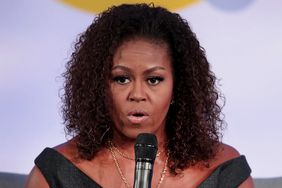 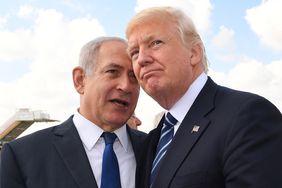 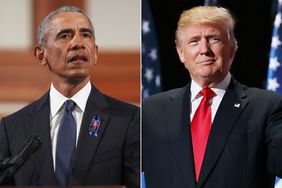 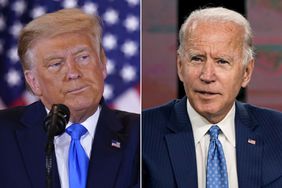 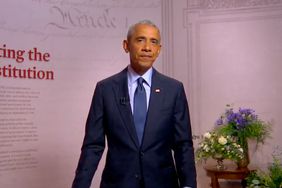 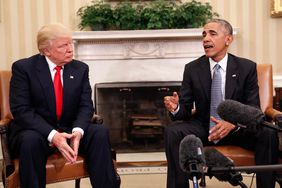 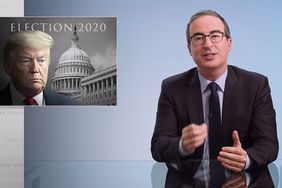 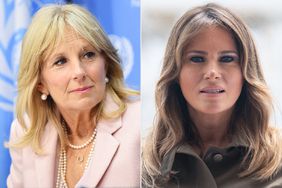