The clash between Arnold Schwarzenegger and President Donald Trump over The Apprentice franchise continues.

Speaking at a social media summit at the White House on Thursday, Trump, 73, declared the action star and former governor “dead” — in reference to Schwarzenegger’s brief stint as host of the NBC reality show that made Trump a household name.

“Arnold Schwarzenegger … You know what? He died … I was there,” Trump told the press, according to Yahoo News White House correspondent Hunter Walker.

“The president was talking about Apprentice ratings when he quipped that Schwarzenegger ‘died.’ Real life and death stuff,” Walker clarified in another tweet.

Schwarzenegger, 71, spotted the tweets and responded with his own jab, tweeting, “I’m still here. Want to compare tax returns, @realDonaldTrump ?”

The knock at Schwarzenegger is the latest in an ongoing feud between the two celebrities-turned-politicians about the show.

The former governor of California said in 2017 that he would step down as host because of the “baggage” brought with Trump’s association. He stepped in to replace Trump on The Celebrity Apprentice in 2017 after Trump transitioned from TV to politics in 2015.

In Tweet Spree About Social Media, Trump Mixes Up When His Campaign Started and When He Was Elected

“I loved every second of working with NBC and Mark Burnett. Everyone – from the celebrities to the crew to the marketing department – was a straight 10, and I would absolutely work with all of them again on a show that doesn’t have this baggage,” Schwarzenegger told Variety at the time.

His statement came shortly after an interview with Empire magazine, in which he said he wouldn’t return to the show even if asked. He also said that would-be viewers were “boycotting” the show because Trump still had an executive producer credit.

“I learned a lot, I had a great time, it was a really great opportunity. But under the circumstances, I don’t want to do it again,” Schwarzenegger told the outlet.

“With Trump being involved in the show people have a bad taste and don’t want to participate as a spectator or as a sponsor or in any other way support the show,” he said. “It’s a very divisive period now and I think this show got caught up in all that division.”

“Yes, Arnold Schwarzenegger did a really bad job as Governor of California and even worse on the Apprentice…but at least he tried hard!” Trump tweeted in 2017.

As he did on Thursday, the Terminator actor brought up the fact that Trump has never released his tax returns to the public, by quote-tweeting Trump’s comment with an article about Schwarzenegger releasing his own tax returns.

Earlier this week, New York Governor Andrew Cuomo signed a bill that would allow Congress to ask for the tax returns of government officials, including Trump, Vox reported Wednesday, though it remains to be seen whether House Democrats will ask for them.

On Thursday, Trump hosted a social media summit at the White House, inviting 200 “top professionals” in the industry, according to his administration, but failing to invite representatives from Facebook or Twitter, CNN reported.

The invitees included both leaders from conservative think tanks as well as “far-right internet personalities and trolls,” according to the outlet. 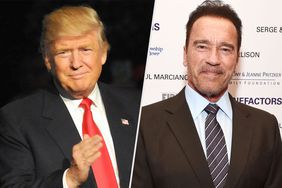 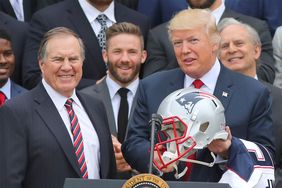 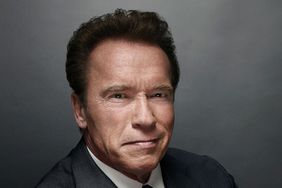 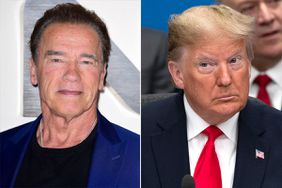 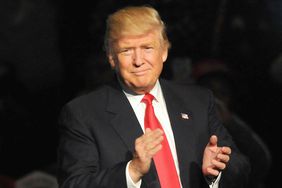 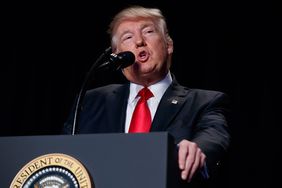 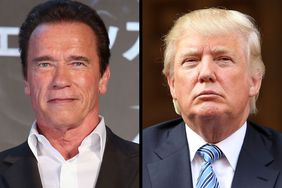 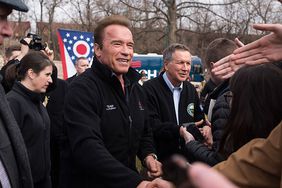 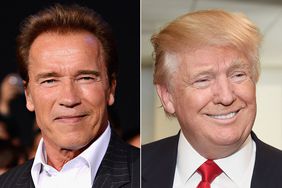 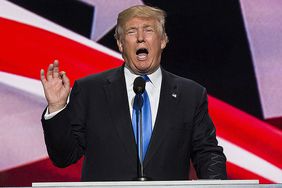